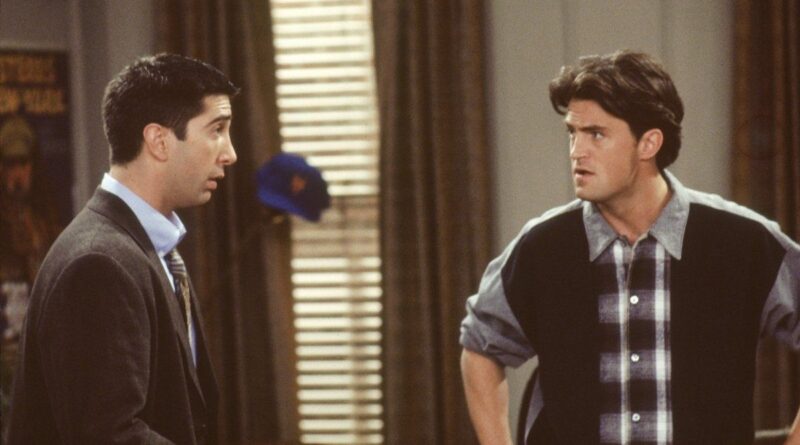 As most of the fans of the popular 90s sitcom FRIENDS go gaga over Joey and Chandler’s bromance, most of us often fail to acknowledge another adorable friendship that gave us legit goals: The friendship between Ross and Chandler. Dating back to the college days, the ones who started out as college roomies stuck together through thick and thin and created some of the most memorable moments of the show. With Chandler’s sarcasm that’s always on point and Ross’s epic reactions and expressions, this duo and their legendary bond added much to the humor of the show.

FRIENDS is of the most popular sitcoms that follow the life of 6 friends in their mid-twenties struggling for their dreams, love. and their passion in the city of New York, making memories that will be relished forever. It also has an evergreen base of fans and is running strong even after all these years, garnering new sets of fans every year.

However, the popularity of the show has also led to the formation of a separate fan base for separate characters and couples. We all know about the popular Rachel-Ross fan base, Chandler-Joey fan base, and of course, Chandler-Monica popularly referred to as the Mondler fan base. But out of all these friendships, we do have a section of fans rooting for the highly underrated friendship between Ross and Chandler as well. 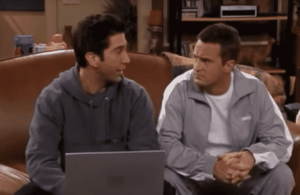 After all, the ones who gave us that iconic thanksgiving flashback, made us double up in laughter with their gym membership cancellation scene and drove us to tears when Ross had to track down Chandler who got cold feet before his wedding, deserves some love. So here is a shoutout to all the Chandler and Ross fans out there! Check out this tricky Ross and Chandler quiz and let us see if you are a true fan.

The Hardest Ross and Chandler Quiz