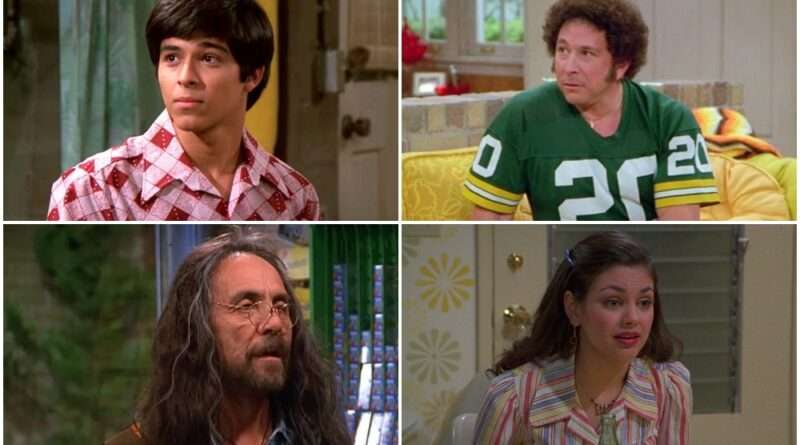 There is no denial in saying that “That ’70s Show” was one of the most popular sitcoms in the 90s-2000s era. It has so many hilarious characters that will make us laugh our hearts out. The best thing about this show is that every character is perfectly utilized and this has made a great impact altogether.

Of course, some of the characters were funnier compared to others. However, as an ensemble, the show did justice to each and every character. In this article, we are going to rank the funniest characters on That ’70s Show.

Here are the top ten funniest characters on That ’70s Show. 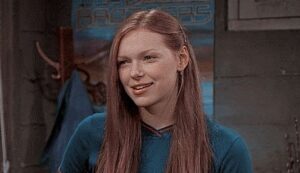 Donna is among the least funny character on the show. She always tries to be straight up and very rarely cracked a joke on the show. Donna is sharp-witted and doesn’t hesitate when it comes to pointing out the stupidity of her other friends. Despite doing all that, she becomes a part of the gang’s misadventures which indeed is hilarious. 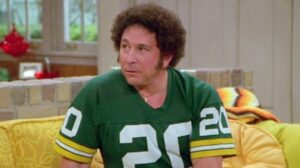 Bob Pinciotti has been famous for roaming around the flat with his robe open. Apart from that, we all loved the way he annoys Red Forman. This neighbor of Formans is quite hilarious and whenever he appears on the screen, there will be gags all over.

The show will never be the same without Bob Pinciotti. There are at times when his jokes just fall flat but that doesn’t make him any less comedic characters that are present in this list. 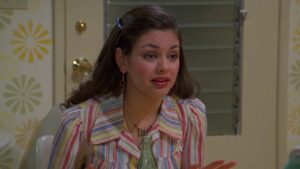 Jackie started the series off as a daddy’s little girl who has everything that she ever needed. But the character arc of her’s is so good that it makes us fall in love with her by the end of the show. She has always been different from the group, a sharp-tongued teen who would speak anything that comes to her mind.

This particular feature of her made Jackie one of the funniest characters on That ’70s show. She has always been different from the gang and had converse opinions which will make us gag. 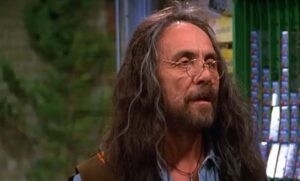 Leo is a hippie and a stoner. He hires Hyde to take care of his Photo Hut and just like that becomes an important member of the gang. He becomes a part of the misadventures of the gang. The best thing about Leo is he becomes sharpest when he is high which he is almost all the time.

Because of being high, Leo constantly misunderstands the situations he is stuck in and this is quite hilarious. That confused state he is in has become a laughing stock for many. Leo is definitely one of the funniest guys on the show.