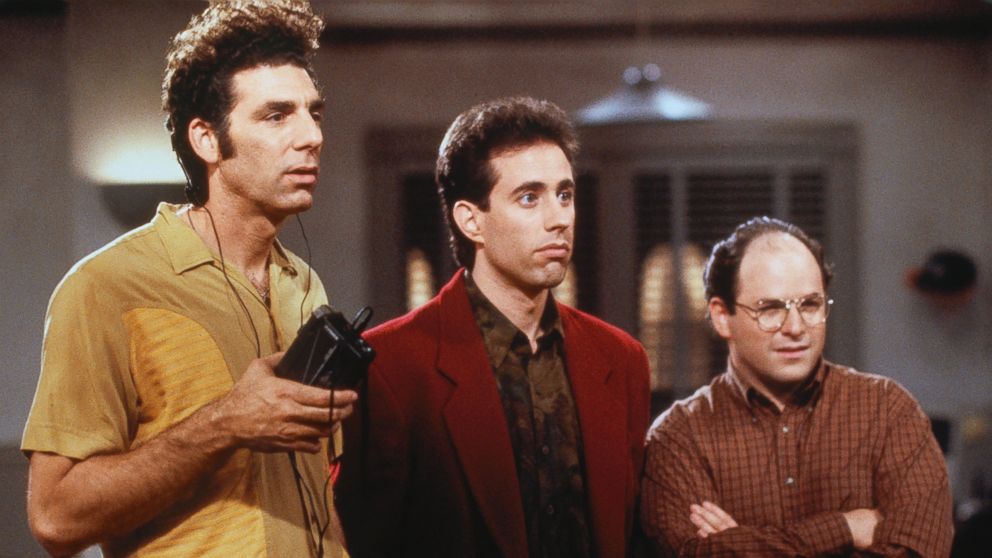 Seinfeld is undoubtedly one of the greatest sitcoms of all time. Jerry, Elaine, George and Kramer have left an ever lasting impression on our minds. Have you ever wondered what other iconic roles have these actors played? In this article, we will have a look at where else we can watch the lead Seinfeld cast.

Let us start out list of Seinfeld cast best performances with our beloved Kramer. 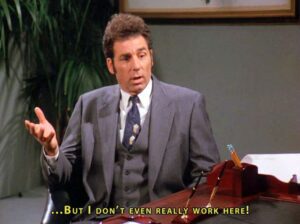 Kramer is a lovable rogue, his trademarks include his upright hairstyle and vintage wardrobe, whose combination led Elaine to characterize him as a “hipster doofus”.

Though eccentric, Kramer is generally caring, friendly and kind-hearted; he often goes out of his way to help total strangers, and tries to get his friends to also help others and to do the right thing even when they do not want to. He is confident in his own unique way of doing things, yet he can be neurotic and high-strung among all the Seinfeld cast.

Let us have a look at some of Michael Richards best performances beside Seinfeld.

Steven Lidz, unhappy with his home life since his mother got sick, goes and lives with his two crazy Uncles. Sid Lidz, father of Steven, may be eccentric, but at least he’s more functional than his two brothers, Arthur and Danny (played by Michael Richards).

Danny tends to enter rooms through the window, murmuring darkly about being followed. Arthur is a collector who fills closets with rubber balls and stacks newspapers to the ceilings of the apartment he shares with Danny in the fleabag King Edward Hotel.

Steven gets closer to his Uncles, but his parents want him home even though he is finally happy and popular.

When a desperate UHF station gives the seriously odd George the job of manager, he proves to be a programming genius, turning the station around — and attracting the attention of an unscrupulous competitor. This comedy focuses most of its creative attention on numerous bizarre television parodies featured throughout.

Up-and-coming L.A. corporate lawyer Charles Tuttle is going to marry his wealthy boss’s beautiful daughter Elizabeth, but first he must head to a remote Nevada town to help his employer’s rapscallion relative out of a legal bind.

It’s all routine for Charlie until his bumbling best buddy Richard Rietti (Michael Richards), a cut-rate actor, decides to throw him a surprise bachelor party in the desert. Essentially a fish-out-of-water comedy, the film attempts to strike a few more serious underlying notes along the way.