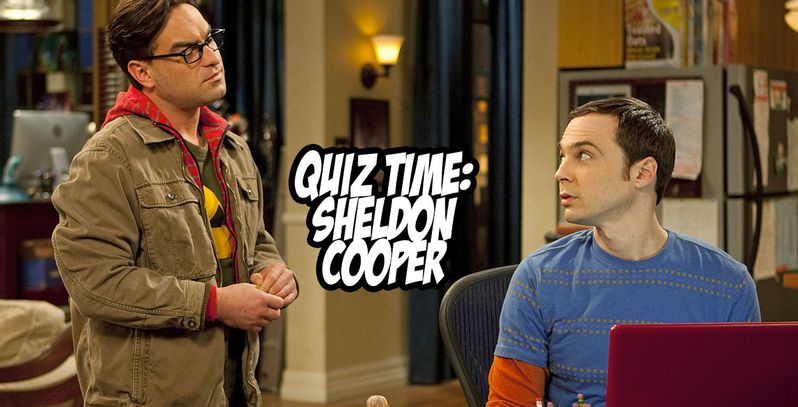 It seems like everyone has their own favorite characters from the show. But no one can deny the fact that the show wouldn’t be as great without such a complex mix of different personalities. From the foreign charm of Raj to the eccentricities of Sheldon to the sex appeal of Penny. All of these characters come together to create a truly special sitcom that brings on the laughs.

The Big Bang Theory made geek chic and science cool. Rarely ever had a television show portrayed geeks as the good guys whose storyline we wanted to follow. The best character was of course, Sheldon Cooper. Sheldon Cooper is certainly a bird of a different feather and became one of the most beloved characters on the series.

Sheldon Cooper is one of TV’s most famous and beloved nerds. He’s also one of the more unique characters to grace our TV screens in quite some time. His quirks make him a lovable figure and his overly analytical mind and social awkwardness simply adds to his lovability.

Now it is time for you to show your stuff. Its time to test yourself in this ultimate pro level Sheldon Cooper quiz. There are 20 questions in this quiz and you need to answer atleast 15 in order to pass.