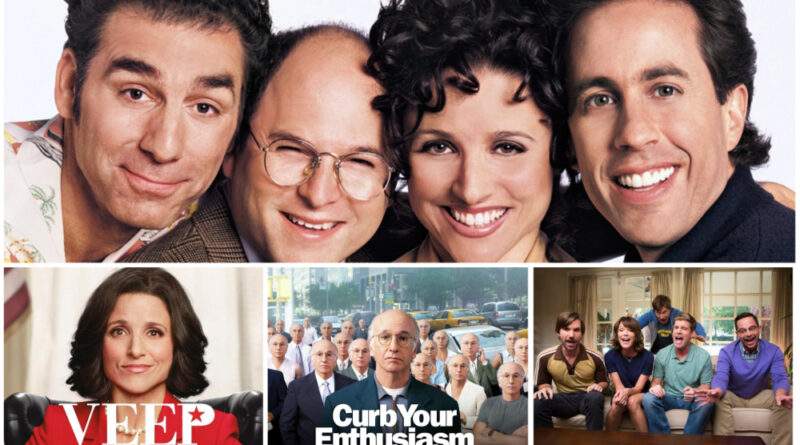 Often called “the show about nothing”, Seinfield is perhaps the first show that established and popularized the idea of a show where nothing happens, though the show’s creators have dismissed this description. But no matter if the creators agree or not Seinfield did establish a new type of format which lots of shows have followed over the two decades.

Obviously, some of these shows became successful and some failed to do so. So, today we are going to recommend some of the most brilliant shows that more or less follow the format of Seinfield and would surely entice your mind.

So, here is the list of the ten similar shows to Seinfeld, that you should watch. 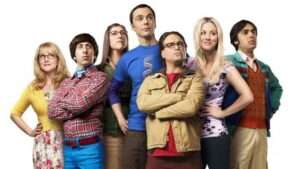 ‘The Big Bang Theory’ was one of the longest-running shows in T.V. history with 275 episodes. The show ran for 13 years, which says a lot about the show’s success. It is centered around the life of four socially awkward genius friends who are quite like Jerry and his gang in Seinfield. Then they run into the totally opposite Penny, the female lead of the show. The show has many similar characters, which are different in their own way. 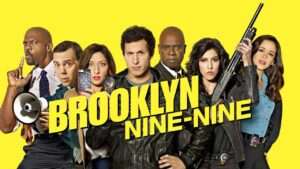 Another very amazing show which you should definitely watch if you like Seinfield is Brooklyn Nine-Nine. The show comes in the category of workplace comedy, set in the 99th Precinct of Brooklyn, New York. Contrasting characters, quirky comedy, and ridiculous situations that generate comedy, the show is just super amazing. The show has eight seasons and it just gets better with every season. This show might sound very different by its name. And it actually is a little different as it focused on an annual fantasy football competition among friends but one must watch this show for its character which are hilariously self-centered just like Jerry and his gang from Seinfield. ‘The League’ shows how far so-called ‘friends’ could go to get ahead of their friends. The show also features amazing guest stars who are equally funny. It is among the similar shows to Seinfeld. Talk about sociopathic characters? Nobody can beat ‘You’re the Worst’ when it comes to the most sociopathic characters which will give you goosebumps. And that’s quite obvious from the title of the show itself. ‘You are the Worst’ mainly showcases the relationship of Jimmy and Gretchen, the equally sociopathic people whom other people fail to understand. Watch this show to understand how people could be self-destructive and unattached to almost no one. The show has similar supporting characters as well. 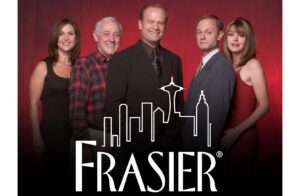 This next recommendation is especially for those who miss the ridiculously funny situations of Seinfield. ‘Frasier’ is a spin-off of the sitcom Cheers which focused on the life of Frasier Crane who wants to take a break from people after his marriage. But people won’t let him be alone. Frasier finds himself in awkward situations when his father and a retired detective enter his life and his home. But this is not the end of the line. The show is worth watching if you love situational comedy. 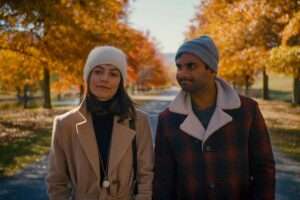 The creators of Seinfield showed their love for New York every now and then. If you want to chase that feeling, you must definitely check out ‘Master of None’. The comedy-drama series has Aziz Ansari (who plays Dev) the lead who is a struggling actor in New York. Though this show has character development and a little seriousness, the show balances it with subtle comedy, which makes it worth watching. The show is highly inspired by Aziz’s own experience as a struggling actor in the United States.

4. The Fresh Prince of Bel-Air 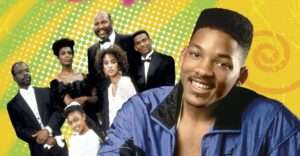 The next show we have on this list is Will Smith’s sitcom ‘The French Prince of Bel Air’ which showcases the problems a teenager has to face when he shifts to his upper-class aunt and uncle’s house. His rough way of life is not only difficult to change but seems good to him but others can’t stand him like that. The show does focus a lot on character building but the how is known for its funny and awkward situations. You will surely laugh out loud if you give this one a shot. 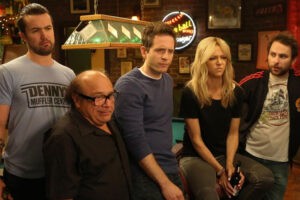 The next show that has made its mark in the ‘nothing happens’ genre is to be ‘It’s Always Sunny in Philadelphia’. The show is set in Philly as the title suggests and it centers around five characters who run an Irish bar. And there is basically no story, just totally absurd and ridiculous situations that reveal the absurdity of the character’s life. One more thing that links Seinfield and IASIP is its darn brutal selfish character, which by the way, has sworn not to change, ever. 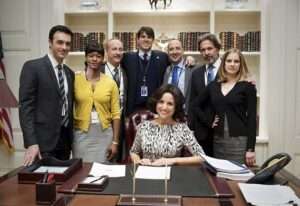 The show might not have found its way into the mainstream sitcom list but it is worth your time if you want to see characters similar to that of Seinfield. The show is focused on Julia Louis-Dreyfus who is the vice-president of the United States. Though she is more or less a problem for herself, her staff is also the same—selfish and incompetent. The show’s comedy is laden with satire and it is a much watch if you miss the ironic characters and situations for which Seinfield was known. 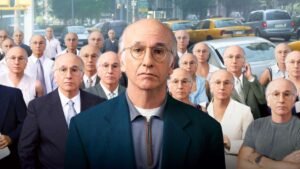 Our number one recommendation for you is ‘Curb Your Enthusiasm’. And this is an obvious recommendation, right? I mean who better than Seinfield’s co-creators can fill the void of the show’s fans? Yes, I am talking about Larry David. ‘Curb your enthusiasm’ has just the same ridiculous situations, offensive, ironic and selfish jokes as Seinfield. The show captures the absurdity that surrounds the world of Seinfield very well. If you are a true Seinfield fan, you cannot miss this show.

So, that was our list of the most loved shows that are quite similar to Seinfield. Do let us know how many of these have you watched in the comment section.