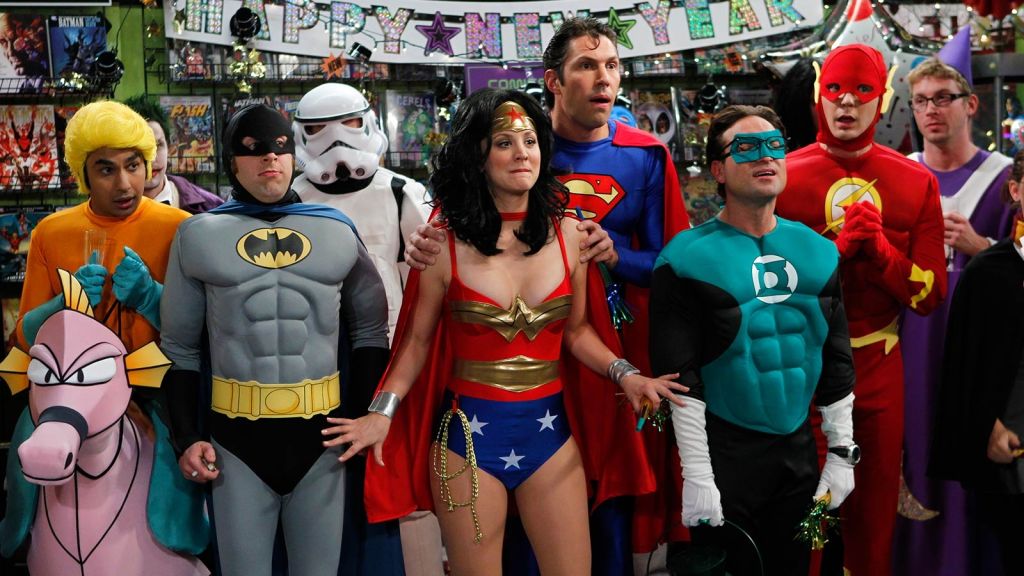 It seems like everyone has their own favorite characters from the show. But no one can deny the fact that the show wouldn’t be as great without such a complex mix of different personalities.

From the foreign charm of Raj to the eccentricities of Sheldon to the sex appeal of Penny. All of these characters come together to create a truly special sitcom that brings on the laughs.

The series has starred a number of A-list actors, whether through guest spots or recurring roles. Yet, the popularity of the show has also sparked the careers of the main cast as well.

Whether you’re a huge fan of the series that has binge-watched on more than one occasion or you just want to test your basic knowledge, check out our ”The Big Bang Theory Quiz” on this popular CBS sitcom.

Invite your friends to take this ” The Big Bang Theory Quiz ”, and let see if they can beat you.

The Big Bang Theory’ Cast Together For One Final Time

10 Best ‘The Big Bang Theory’ Episodes Ever To Rewatch

Considering the script, comedy, ratings etc, here are the 10 Best ‘The Big Bang Theory’ Episodes Ever.

Used to being the target of bullying, Leonard, Sheldon, Howard and Raj instead bully Zack through their implications to him that he’s stupid. Not fully realizing what they’re doing until Penny points it out to them, the guys decide to apologize to Zack in the only way they can.

The guys get Zack and Penny to join their DC Comic Justice League of America costume group for a New Year’s Eve bash at the comic book store to win the best group costume prize. Penny is going as Wonder Woman, while Zack dresses as Superman.

After the gang blows off Raj’s mystery dinner, he creates a scavenger hunt, with unusual team pairings. The teams are: Sheldon and Penny, Howard and Amy, Leonard and Bernadette. During the hunt, Amy and Howard bond over their love of the music of Neil Diamond, while Bernadette gets competitive.

Seinfeld Cast : Where Else To Watch Them?