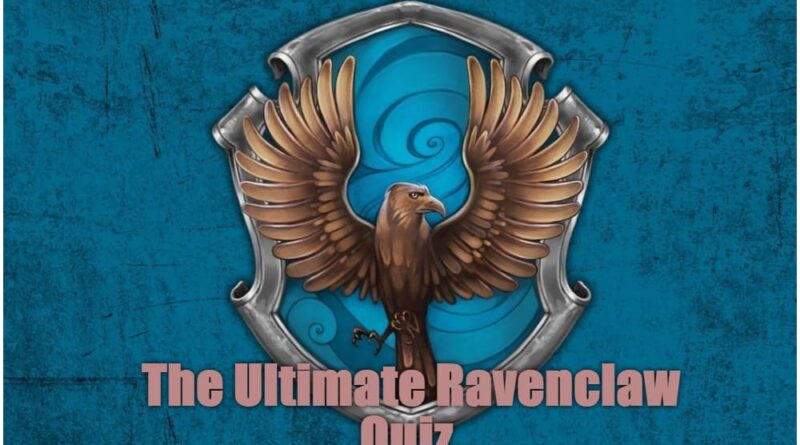 A wise old woman, with bespectacled cat-eyes and a tall pointy hat had once said, “there won’t be a child in our world who doesn’t know his name” and boy, was she right. I guess Professor McGonagall was wise beyond her years because Harry Potter stepped out from the pages of the books and our movie screens to become a larger-than-life phenomenon that overtook the world by storm. Truth be told, I still feel goosebumps when I hear Hedwig’s theme playing.

The era of Harry Potter was a memorable journey in time, and if you happened to be a 90s kid, you would definitely have some fond memories of reading about The Boy Who Lived and his myriad adventures and later, watching them on-screen with boundless excitement bubbling in your veins as you became a part of it all. Over the years, Harry Potter has developed a legendary cult-like status, with over 500 million copies sold worldwide and the movies being big-time grossers at the box office, not to mention the massive fan-following.

The Hogwarts School of Witchcraft and Wizardry really made us wish so hard that we could be invited to learn magic, so much so that, our real schools and homework felt pretty boring right? I mean, I can completely relate to Hermione waking up at six in the morning to do her homework; if I was learning to levitate things and make potions, I would be up and about too!

The one thing that both reel and real life has in common though was the houses. House pride was an ingrained emotion and over the years as Harry and his friends won Quidditch matches and earned points for House Cup, we cheered on and shared in all of it and our obsession with Hogwarts houses grew manifolds, only to finally find an outlet, all thanks to the official website of Pottermore, that sorted us into our houses. While Gryffindor and Slytherin might be the more popular houses, with the students being arch-rivals and head-locked into a predestined magical duel for years now, Hufflepuff and Ravenclaw are not less in any regard.

Or yet in wise old Ravenclaw,
If you’ve a ready mind,
Where those of wit and learning,
Will always find their kind.“

The house of Ravenclaw houses the wisecracks, the scholars, the ones who value knowledge above all else and the ones who know things, lost to the common knowledge of other witches and wizards. It is not unheard of, of a Ravenclaw saving the day, when they come up with some odd bit of information that others deem obscure. We all remember Luna Lovegood first mentioning, then helping Harry Potter to find the diadem of Ravenclaw’s founder, Rowena, during the Second Wizarding War, that was rightfully imbued with a piece of Lord Voldemort’s soul and thereby, made into a crucial horcrux.

Other chief Ravenclaw members include Professor Filius Flitwick, a world-renowned Duelling Champion, and one of the very best Charms Masters at Hogwarts School of Witchcraft and Wizardry and, Garric Ollivander, the owner of Ollivander’s, the wand shop, whose eidetic memory never forgot about even a single wand that he ever sold! Even so, not all Ravenclaws were motivated by academic prowess. Examples of such individuals included Gilderoy Lockhart and Cho Chang, both of whom sought to use the good name and renown of their house for slightly nefarious purposes. However, except a few bad seeds, the house of Ravenclaw is a beacon to everyone in the Wizarding World, casting the light of knowledge and wisdom far and wide.

So here’s a call for the Wise among you magic-wielders, to brush the dust off the heap of your trivia knowledge and answer this ultimate Ravenclaw quiz to the best of your abilities. I believe only the “wisest” of you will fare well in the ULTIMATE RAVENCLAW QUIZ but nonetheless, I hope it makes you relive the best of your Harry Potter days. Let the quizzing commence!