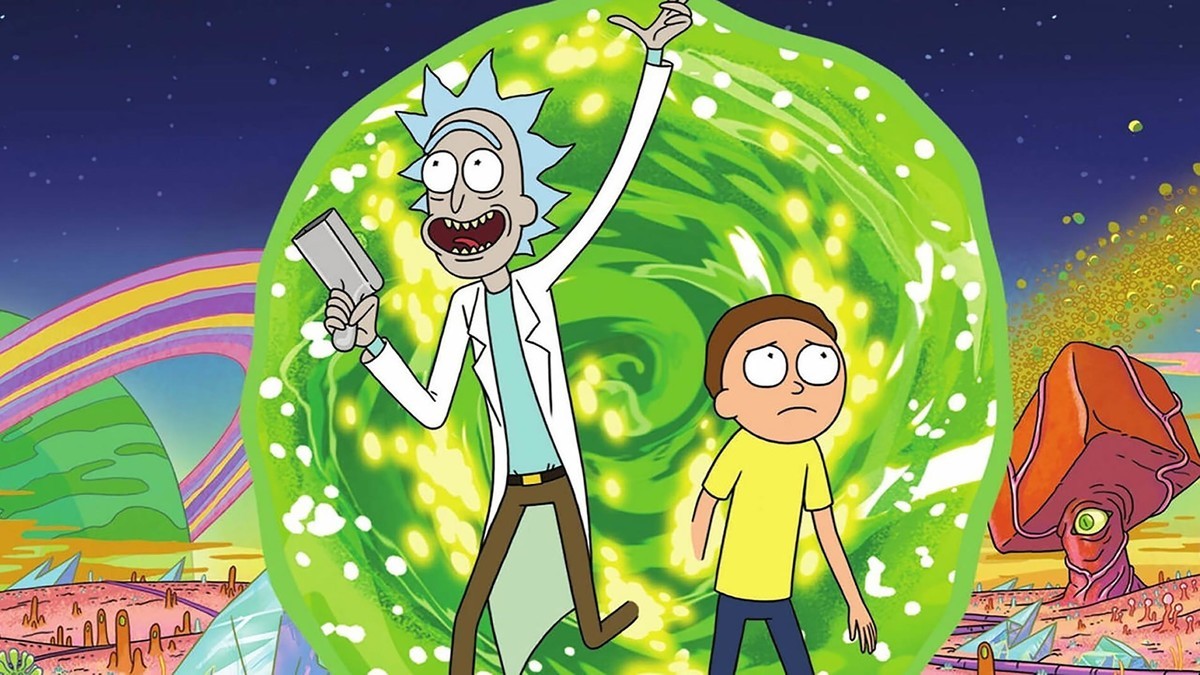 Welcome To The Ultimate Rick and Morty Quiz

Unless you’ve been living under a Rick, you’re probably one of the millions of fans currently obsessed with the adult cartoon Rick and Morty on Adult Swim, which follows the adventures of an alcoholic genius and his fearful grandson across all bounds of logic, time, and space.

Rick and Morty is an animated, science-fiction sitcom created by Dan Harmon and Justin Roiland that seemingly took the world by storm when it debuted back in December 2013. Now–just a mere 7 years later–everyone knows about the show Rick and Morty for better and for worst.

Who thought pairing up an absolutely insane old man with a young boy lacking in self-confidence would take off so well…but 4 seasons later Rick and Morty is going strong! With an army of fans at its back, the show seems set to conquer the world of animated comedy if you are old enough to be allowed to watch it of course.

Rick and Morty is a cartoon only in the sense that it is animated, specifically aimed for an adult audience and rightly so. Rick is an absolutely foul-mouthed, hilarious nightmare to anyone and everyone he surrounds himself with. It is one of those shows, and while it may also roll about on the floor, embracing the weird vulgarity and silliness that can often come with animated cartoons aimed at an adult audience, it is still one of the cleverest shows on television.

Despite how you may feel about the show, all can agree that it is extremely popular among millennials. Everyone wants to dress as Rick for Halloween, businesses are trying to cater to fans by subtly referencing the show, and everyone knows the song “Get Swifty”.

But how well do you know Rick and Morty? Can you pass this Ultimate Rick and Morty quiz? There are 20 questions and you need to answer at least 16 to pass.

The Ultimate Rick and Morty Quiz