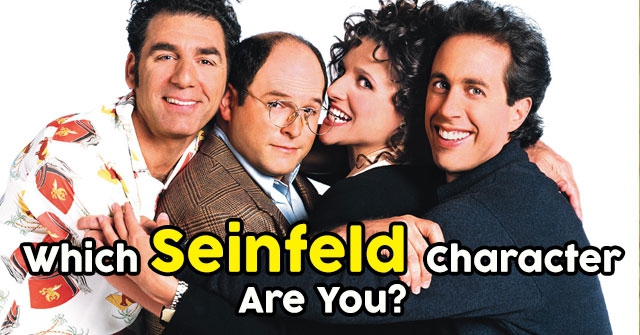 When the television series, Seinfeld, first aired in 1989, there weren’t many people that had confidence in how well it would do with audiences. It was unlike any other sitcom on television since there really wasn’t a storyline with the characters. Little did the Peacock Network know that eponymous star Jerry Seinfeld and his co-creator Larry David’s little “show about nothing” would become their benchmark sitcom for the next decades, redefining primetime comedy in the process. It is definitely one of the most successful sitcoms to ever run on television and will undoubtedly live on to entertain new generations for years to come.

The show stars Jerry Seinfeld as a fictionalized version of himself and mostly focuses on his personal life with a handful of friends and acquaintances, including George Costanza, Elaine Benes, and Cosmo Kramer. The adventure begins and ends with a conversation about a button on a dress shirt.

Even for “The Show About Nothing,” a lot happened over the course of its nine-year, nine-season, 180-episode run. Seinfeld broke several conventions of mainstream television. Larry David is credited with refusing to follow the predictable sitcom formula that would have a blossoming romantic relationship develop between Jerry and Elaine. 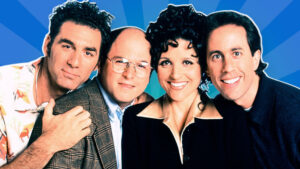 Without further ado, let us start the quiz. Go through the quiz below to find out which Seinfeld character are you. Based on your choices, you would be one of the main characters of Seinfeld.

Which Seinfeld Character Are You?

Check this out: The Hardest Seinfeld Quiz Ever