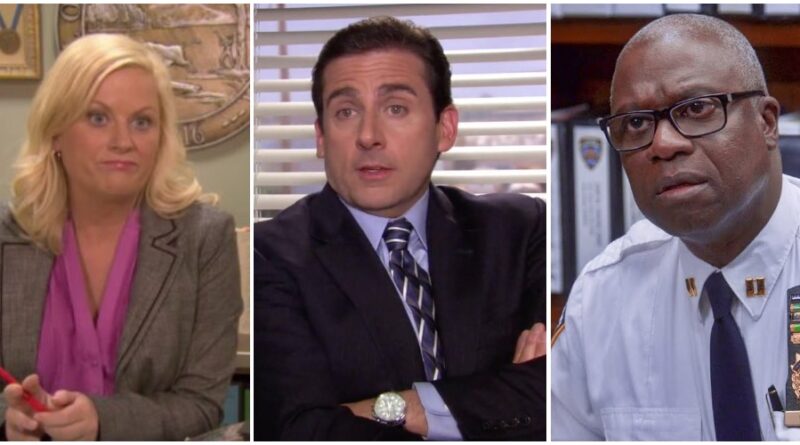 We all have seen many sitcoms but not all the characters are as entertaining as some of them. But what happens we mix the best dialogues of your favorite characters. Will you be able to differentiate? Let’s find this out in this most uncertain “Who said it quiz”, where will give you 30 dialogues of your favorite sitcoms of all times i.e. The office, Parks and Recreation, and Brooklyn Nine-Nine, and you will have to guess who said them.

Hello people! Welcome to yet another amazing quiz. This time we have tried to bring together the three most loved characters together and their funniest dialogues. Hope you have a good time playing this quiz. But before starting with the quiz, let’s see how dialogues are the most important element of any sitcom. Be it the sitcoms of the ’90s or the contemporary time sitcoms, dialogues have always been the most essential part of it. 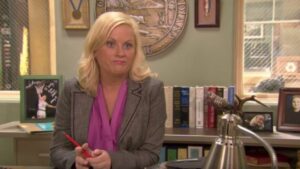 One of the most important factors of a show’s success is its writing i.e. the dialogues uttered by them. And for a sitcom, it becomes even more important since there cannot be a dramatic effect to support the scene. So, the dialogues are the soul of any sitcom and we have seen many sitcoms whose writing and one-liners are known to us by heart. And today’s quiz takes up the dialogues from the three very beloved sitcoms of all time.

Another very important thing that makes these dialogues even more memorable is the actor’s way of delivering them. Remember the sarcastic tone of Leslie Knope and the jokes cracked by Michael Scott, and how can we forget the poker face of Captain Raymond Holt. Their acting plays a very important role in making the jokes and gags memorable. And the actor’s face becomes a part of the joke. It does not matter if you intentionally do it or not, but we all try to imitate them. Isn’t it? 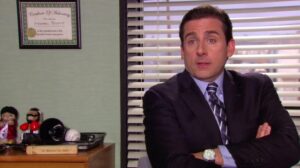 The dialogues are thus the most important element which not only makes it a show memorable but evergreen. For example, be it Friends or the How I Met Your Mother, we all love them for their dialogues. Make a successful gag is a work that needs cooperation between the writer and the director and the rest depends on the actor’s delivery and improvisation. All the successful sitcoms must have these three elements which are responsible for the success of the show. 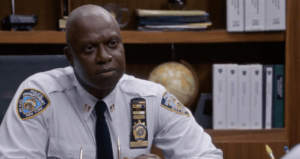 But now enough talking about these things, let’s start mixing up the three most favorite shows. Though two of them have ended yet their craze is always there, and one of them is one of the most successful shows of contemporary times. Let’s see how much you remember the evergreen dialogues of these shows. You need to get at least 24 out of 30 scores. If less than that you need to re-watch, I guess!! So let’s see how keenly do you watch these shows and how well you remember them.

Who said it – Michael Scott, Leslie Knope, or Raymond Holt?