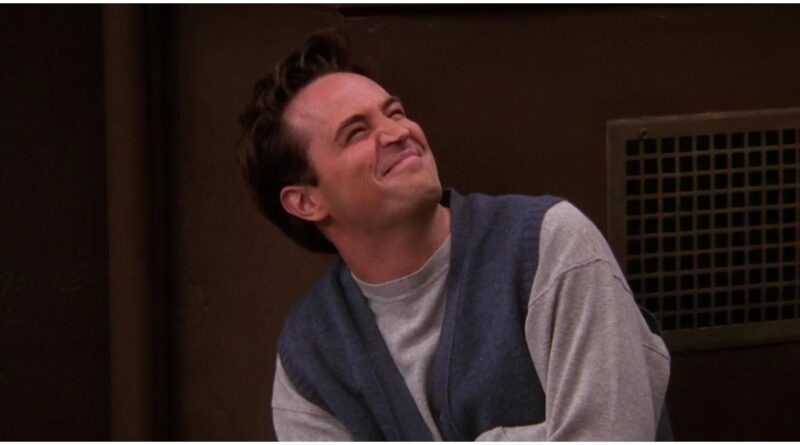 Should I start this article normally or with a sarcastic comment? Okay hello, people! So you must have guessed it about whom are I am going to talk about today. Yep, it’s the uncrowned king of sarcasm and undoubtedly the most favorite F.R.I.E.N.D.S. character, Chandler Bing. So, if you think nobody knows Chandler more than you, then get ready to show it off in this hardest Chandler Bing quiz.

Before heading on to the quiz, let’s take a look at what made Chandler be the funniest guy in the show. As we all know Chandler can’t help to be sarcastic. It would not be wrong to say that Chandler and sarcasm are synonymous with each other. But other than being sarcastic, his character has many more things to offer which made him the most lovable character on the show. These qualities are much more obvious when we compare them which the other two guys of the show i.e. Joey and Ross. So here are a few qualities of Chandler which are often overlooked by people.

The first and the most important quality of Chandler is his honesty. Remember the time Monica wanted to get married and booked the place for their wedding even without asking him. Though this made Chandler freak out he honesty told her about his feeling. And just after that, he planned to propose to Monica, which shows how caring and understanding he is. If you think a little you will observe he never kept any secret from Monica, which made him the most likable and honest man on the show. 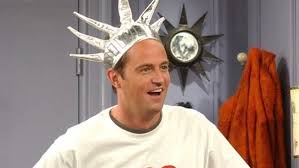 Another very important quality that makes Chandler most adorable is that he is a perfect ladies’ man. I know it sounds a little weird but thinks about it. Since the time Chandler hooked up with Monica and started dating her, he never went to any other girl and was fully loyal to Monica. This is a great development in his character. From being a man afraid of commitment and then proposing to Monica with tears in his eyes made everyone’s heart melt. The only problem I find in his character is that he starts freaking out without knowing the whole thing. But this partly depends on others as well.

Last but definitely not least- SARCASM. Sarcasm is the most important characteristic of his personality. It would not be wrong to say that he cannot live without making sarcastic comments for one day. We have witnessed that in a couple of episodes. No wonder he is terrible at that. It’s like his go-to move. Coupled with his awkwardness, his sarcastic comments will always tickle your ribs and could lighten your mood at any time.

Thus, Chandler is a character who goes through massive development in these ten years. The show’s makers Marta Kauffman and David Crane brilliantly added contradicting flavors to his character and no to forget how Matthew Perry played it so convincingly that we can’t imagine anyone else playing that character. But now enough talking, scroll down to the hardest Chandler Bing quiz, and let us know how much did you score?

The Hardest Ever Chandler Bing Quiz

The Hardest Joey Tribbiani Quiz Ever

2 thoughts on “The Hardest Chandler Bing Quiz Ever”