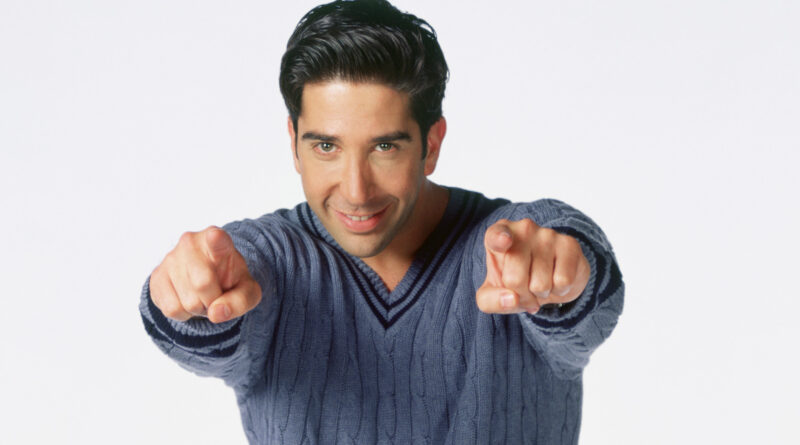 Friends is one of the most popular television shows in history. From 1995 to 2004, America tuned into the hit sitcom to catch up on the lives of their favorite set of six friends – Monica, Rachel, Joey, Chandler, Ross, and Phoebe.

Friends is one of those shows that nearly everyone has watched at some point in their lives, but there are some true die-hard fans out there that can’t get enough of it – even years after the show has ended. Before starting the Ross Geller Quiz, let us look into some details.

Everybody has a favorite Friends character. You may be drawn to Chandler’s witty comebacks and humor. You could be drawn to Monica’s neurotic obsessive-compulsive behavior. Maybe you sympathize with Rachel’s ever ongoing search for love and independence. I suppose one may feel affection for Phoebe’s carefree and open-mindedness. Many love Joey’s smooth albeit witless sense of charm. But if you have an affinity for the sciences, and perhaps a dash or two of self-consciousness, there’s only one character for you, Ross.

Ross Geller is a hyper-intelligent guy who enjoys high-minded activities, comics, science, and is a befuddled yet hopeless romantic. A few moments into the pilot, we meet Ross at a time when he is going through something of a romantic crisis and the others gather around him for support.

It’s often not easy for Ross. He sees the good in people and often finds himself quite out of his comfort zone when he tries to please them. Chances are that if you’re a fan of Ross, you feel very in touch with your inner and more than likely, outer nerd. Hey, it’s okay! Nerds aren’t so bad. 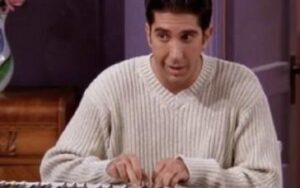 We hope that your memory has been refreshed. But you know what? We bet you don’t have enough Unagi to get 100% on this. How well do you know Doctor Geller? Let us check out on the hardest Ross Geller quiz.