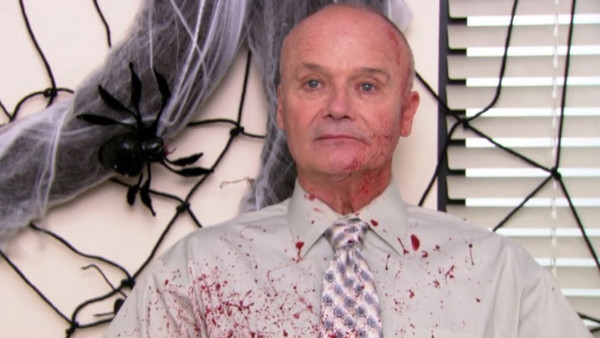 THE U.S. VERSION OF THE OFFICE IS ONE OF THE GREATEST TV SITCOMS OF ALL TIME, A SHOW THAT WENT FROM STRENGTH TO STRENGTH, IN LARGE PART THANKS TO THE STRONG CHARACTER WORK AND FANTASTIC CASTING. WE KNOW FANS BINGE THE SHOW DAILY. BUT EVEN IF WE NOT-SO-SHAMELESSLY WATCH MULTIPLE EPISODES A DAY, DOES THAT MAKE US ALL EXPERTS ON THE SHOW? NOT NECESSARILY. THERE ARE STILL PLENTY OF ELEMENTS TO EACH CHARACTER YOU MIGHT FORGET, EVEN IF THEY’RE YOUR FAVORITE.

Though merely a background presence in many episodes, the loveably demented rogue is nevertheless responsible for so many of the show’s most memorable and hilarious moments. 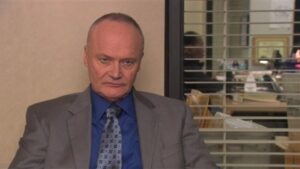 As a fictionalized version of the actor who plays him – also named Creed Bratton, of course – Creed is the closest The Office gets to peeling back the fourth wall and winking at the audience, yet thanks to the show’s consistently sharp writing, he is also a well-realized character in his own right.

But with The Office has been off the air for years now, how well do you remember Creed’s various antics throughout the series?

It’s time to put your Creed fandom to the test, and needless to say, only the most committed Creed die-hards will stand even the faintest chance of scoring 100%. There are 20 questions and the answers will be revealed in the end.

Checkout other quizzes from ‘The Office’