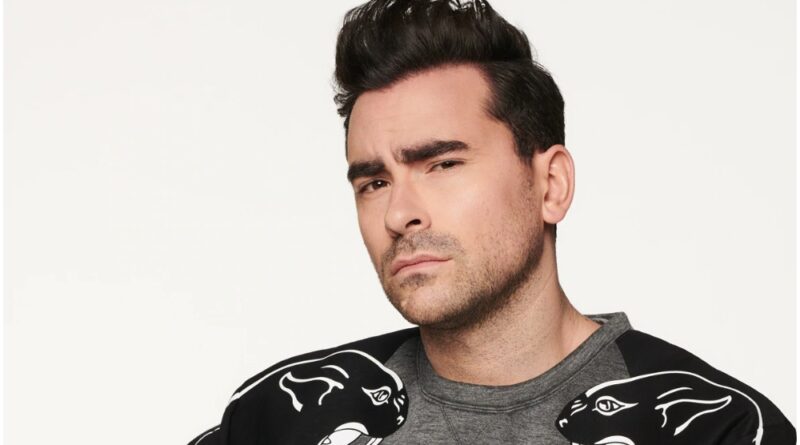 With bagging 9 Primetime Emmy Awards this year, Schitt’s Creek is undoubtedly the most loved show in recent times. The show will be counted among the best fish-out-of-water story ever. It is just perfect in everything. Be it comedy, acting, writing, or direction. But one more thing that makes this show even more amazing is its casting. No matter if it is major or minor, all the characters of the show are perfect. And today we are going to talk about our favorite character, David Rose!

Yes, you heard that right! We are talking about our favorite person David Rose. Played by actor, director, writer, and creator of the show Daniel Levy, it would not be wrong to say that Daniel has brought life to the character of David. Though all the major, as well as the minor characters of the show, are more than perfect, one thing that makes David’s character stand out is that his character has got so many shades. From his sibling-love and hate relationship with Alexis to love for his family, from his care for Stevie to his selfless love for Patrick. And who can forget his one-liners? All things contribute to makes his character so admirable as well as lovable.

The most important thing for such a character is how the character has been written. We know David’s character is introduced as a black sheep of the Rose family, but as the series progress, we see a lot of changes taking place. From being a lazy lad, David starts making responsible decisions that would help his family in the long run. Then be it taking a job as a brand manager or anything else. These decisions prove fruitful for him and David gains success as a business owner of the Rose Apothecary.

Another thing which fans admire a lot about David is his love-story with Patrick. As soon as Patrick’s character was introduced on the show, fans have started speculating if he will become David’s love interest. All these speculations proved true and we got the best couple of the year. The relationship between Patrick and David made all of us cry our hearts out at their wedding. And it would not be wrong to say, it was the best thing that happened this year!

More than anything else, David’s character is very important because it represents the LGBTQ+ community on the show. David is a pansexual guy and we saw him explaining that in a beautiful way to Stevie on the show. The show won our hearts then and there. As a director, Dan Levy says he does not want to educate or teach people, he just wants people to see David as a “silent protest” from his side. Thus, David’s character is a representation of all these things and that’s what makes him so special and important. So, this is about David and his amazing persona. Now let’s jump to the “Hardest David Rose quiz ever” and let’s get to know how much you know about him.

The Hardest David Rose Quiz Ever