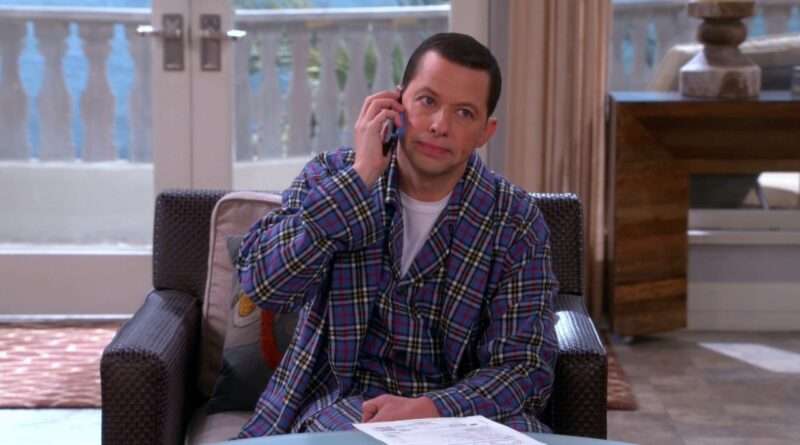 Hey guys! It’s time to revisit one of the most amazing sitcoms of all time. Yes, we are talking about ‘Two and a half men’. In the past, we have treated you with a lot of quizzes on the show and its different characters. But today we are going to talk about Alan Harper, who is the only character that has appeared in every episode of every season. Apart from that, Alan is also a very well-written character that resonates with most of us. So let’s take a deep dive into Alan Harper’s character and then don’t forget to take the ultimate Alan Harper quiz.

Alan Harper is introduced as a miserable husband and a caring father who wants to do everything just to protect his son and be with him. Even if it means to live with his obnoxious elder brother, Charlie! And that’s how we are introduced to the funniest pair of brothers. The sweet and sour relationship of Charlie and Alan is one of the most important things that binds the show’s audience to its characters. Though Alan moves in with Charlie because he has no other place to go but he soon realizes how much he means to his brother. And no matter what happens, they will stand by each other.

Alan may seem lucky to have a brother like Charlie who despite all his ego and self-centeredness supports him, but Alan is not lucky when it comes to romantic relationships. As already mentioned, Alan is a miserable husband and his condition becomes pathetic after his divorce. For most of the initial season, we see how Judith always exploits Alan for alimony and he is not able to do anything about it. But these instances present a great dynamic of Charlie and Alan’s relationship as Charlie tries to make Alan realize that his wife is exploiting him. Though Alan never paid heed to that. Another thing that makes a big part of Alan’s character is his loving and caring attitude towards his son. No matter how pathetic he feels because of his divorce and the alimony, he never let that affect Jake and always made sure that he gets the best of everything. Alan, thus may not have been a perfect husband but he surely is a perfect father. His wish to make Jake’s childhood as normal as possible comes from the fact that he did not get an ideal childhood himself and we often witness the terrible relationship he has with his mom.

Though Alan seems like a people-pleaser and agreeable person, but in actuality, he is somebody who only wants to make everything perfect which is not possible. But his thinking and perspective change a lot through the span of twelve years. He starts respecting what he has after losing Charlie. All these characteristics make Alan Harper one of the most deeply written characters of the show that feels like just one of us.

So that was it about Alan Harper, we hope your memory has been refreshed. It’s time for you to take the ultimate Alan Harper quiz and do let us know your scores in the comment section.