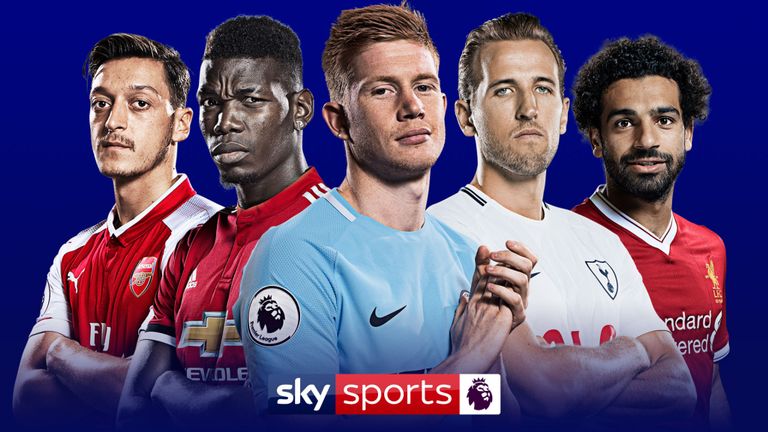 Football is the most popular sport in the world. It has fans all around the world. The fans are very passionate about the club they support and want to stay updated with all the happenings of their favorite players and team. It is the job of the football news websites to provide the fans with all they want, including latest news, live scores, transfer rumours, match schedule, results and more. In order to help you out, we have tried to rank the best football news websites in this article.

Considering the popularity, reliability, and other imporant factors, here are the 10 best football news websites –

Get football live scores on SofaScore, livescore from 600+ soccer leagues. Follow live results, statistics, league tables, fixtures and videos from all the major league around the world.

90min.com is a technology-enabled football news platform, which produces Internet content covering various football leagues. The content offered by the platform is user-generated following the principles of citizen journalism.

The Guardian is a British daily newspaper. It was founded in 1821 as The Manchester Guardian, and changed its name in 1959. Along with its sister papers The Observer and The Guardian Weekly, the Guardian is part of the Guardian Media Group, owned by the Scott Trust.

The Daily Mirror is a British national daily tabloid newspaper founded in 1903. It is owned by parent company Reach plc. From 1985 to 1987, and from 1997 to 2002, the title on its masthead was simply The Mirror. The Mirror have had its ups and downs, but it is still a good source if you want fresh football news and rumours.

FourFourTwo is a football magazine published by Future. Issued monthly, it published its 300th edition in May 2019. It takes its name from the football formation of the same name, 4-4-2. The name of this magazine is taken with respect in the world of football.

ESPN FC is a website owned by ESPN Inc, which covers football. Originally established in 1995 as SoccerNet, the website was acquired by ESPN in 1999. The ESPN FC is very popular around the world and the news published on them are generally reliable.

The British Broadcasting Corporation is a British public service broadcaster. Its headquarters are at Broadcasting House in Westminster, London, and it is the world’s oldest national broadcasting organisation and the largest broadcaster in the world by number of employees. The BBC are quite accurate when it comes to their football news.

Perhaps the most familiar of sites on the list, Sky Sports is the place to be if you want to catch a big breaking story. Transfer Window Watch is just one of the many exclusive round-the-clock pages that run on Sky Sports, making it one of the most popular drop-ins for soccer fans across the United Kingdom and beyond.

Goal is an international association football news website founded in 2004 by Chicco Merighi and Gianluigi Longinotti-Buitoni. It is currently owned by Perform Group. Goal is the largest online football publication in the world, and the 2nd largest online sports publication in the world. It publishes enough news, opinion, rumours to keep you engaged.

For interesting featured football articles you can visit 1sports1