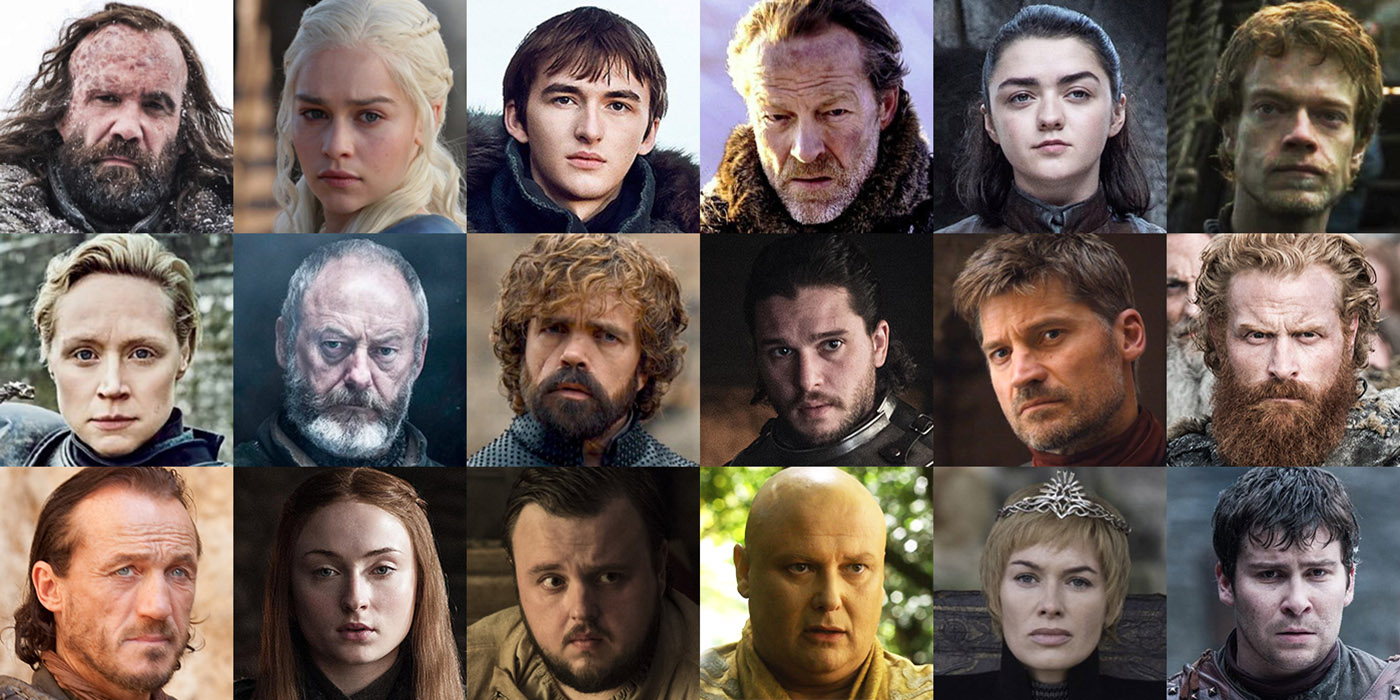 One of the most popular TV series of recent times ‘Game of Thrones’ came to an end today. It has an enormous fanbase throughtout the world. It was 8 season and 73 episodes long series starting in 2011. Nine noble families fight for control over the mythical lands of Westeros, while an ancient enemy returns after being dormant for thousands of years. In this article, let us have a look at some of the best Game of Thrones episodes ever.

Considering the ratings received by fans and critics over various media outlets, here are the 10 best Game of Thrones episodes ever –

Stannis Baratheon’s fleet and army arrive at King’s Landing and the battle for the city begins. Cersei plans for her and her children’s future. Tyrion and the Lannisters fight for their lives as Stannis’s fleet assaults King’s Landing.

This episode is most remembered for the fight between Oberyn Martell and Gregor Clegane, the Mountain. Dpending on the result of this fight, Tyrion’s fate is decided. Meanwhile, Theon helps Ramsay seize Moat Cailin. The wildlings attack Mole’s Town. Sansa comes up with a story to protect Lord Baelish. Daenerys finds out a secret about Jorah Mormont.

The Laws of God and Men refers to Tyrion Lannister’s trial for Joffrey Baratheon’s murder, as well as the laws of the Seven Kingdoms of Westeros. Yara and her troops storm the Dreadfort to free Theon. Daenerys meets Hizdar zo Loraq. Stannis makes a deal with the Iron Bank of Braavos.