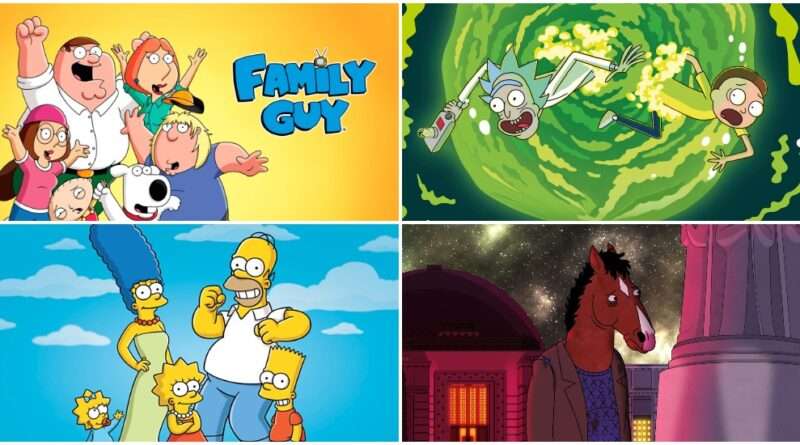 Ranker lets viewers vote on their favorite shows and gives the result. And based on that, here are the best adult cartoon shows of all time. 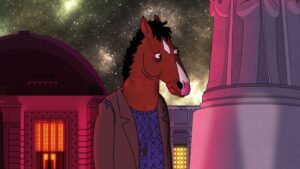 This show is a recent hit of Netflix which garnered praise from both audience and critics alike. The show deals with many social problems in its whacky way and the main focus here is on the horse who had done a famous television show in the past. It showcases the loneliness and obstacles that BoJack faces in his daily life while also dealing with characters like Todd and Diane. Most of the characters in the show are animals like princess Carolyn who is BoJack’s manager is also a cat. The show blends both comedy and emotional themes seamlessly. As much as the show will make you laugh, it will also make you weep. 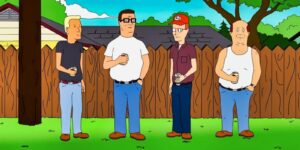 King of the Hill is set in the fictional town of Arlen, Texas. The main focus of the show is on the Hill family which is headed by hard-working and loyal Hank Hill. Hank’s traditional ideas about the world are challenged by the ever-changing world around him but he sees through them with his decency and straightforwardness. The animation style of King of the hill is different from many of its contemporaries. The show also deals with a lot of socio-economic problems of modern times.

The series originally aired from 1997 until 2010. However, it has just been announced that the series will be revived twelve years after its final episode aired.

American Dad has been compared with both Family Guy and The Simpsons many times throughout its run. The show has set itself apart by its unique story structures and techniques. The show focuses on the Smith family in the fictional community of Langley Falls. Stan Smith is a father, husband, and also CIA agent. This creates a lot of situations where he has to lie and present us with comedy gold. 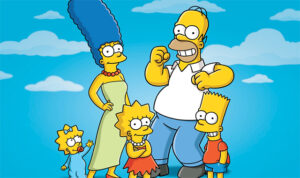 The Simpsons has been on the air even before many of us were born. It is one of the longest-running shows on television. The Simpsons has Homer Simpson who works in a factory. The show doesn’t show its characters as normal humans but instead showcase them as people with yellow bodies. It is a beloved show for many of the adults who have been watching it since their childhood. Homer Simpson has been a household name for a long time with its run-on television. The show led to the creation of shows like Family Guy, American Dad, and Futurama. 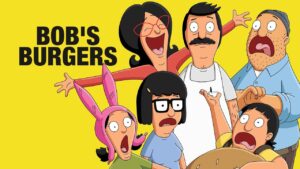 Bob’s Burgers is centered around the Belcher family with bob, his wife, and their children. As the name suggests the family runs a burger restaurant with all of its family members. There has also been a crossover with the show Archer where Archer has amnesia and thinks he is bob, he flips burgers and continues his life there for some time (This is because both bob and archer are voiced by the same voice actor- H. Jon Benjamin). There is also a running gag where the business in opening scenes is changed every week and many times with a pun in them.