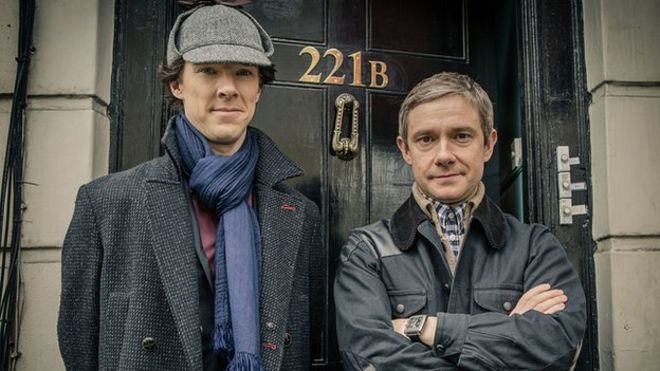 Who doesn’t dream of solving crimes and putting criminals behind bars? For crime show enthusiasts here’s a list of the top ten best detective TV shows to hit the TV. 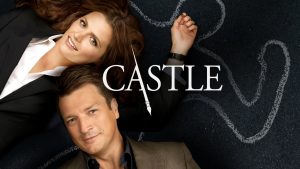 Airing on ABC for 8 seasons, Castle follows Richard Castle a famous mystery novelist who is suffering through writers block while writing his new novel. He is brought in by the NYPD for questioning over a copy cat murderer where he meets Kate Beckett, the lead detective. Intrigued by her, he bases his new female book lead on her. Castle pulls some strings and uses his connection with the mayor to get an opportunity to shadow Beckett on her cases. The show is a fine mix of comedy, mystery and romance which earns it a spot on our list. 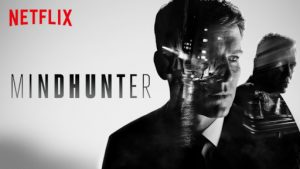 Based on the true crime book based on the true crime book Mindhunter: Inside the FBI’s Elite Serial Crime Unit written by John E. Douglas and Mark Olshaker, the series is set in the 70s in the early days of criminal psychology and profiling in the FBI. It follows detective Holden Ford and Bill Tench alongside psychologist Wendy Carr who begin the FBI’s behavioral Science Unit. They interview imprisoned serial killers in order to understand how they think and operate and use that insight to solve ongoing investigations. Needless to say, the insight into how a serial killer thinks is chilling to the bone. 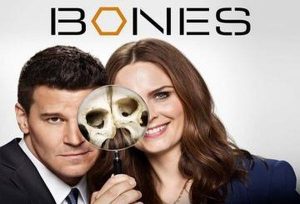 Not your average run of the mill detective show, Bones follows the socially awkward forensic anthropologist Dr. Temperance Brenan and the cocky FBI agent Seely Boothe who work together to solve crimes. The catch? They don’t usually have more than rotted flesh and bones to use to piece together the clues to solve the case. 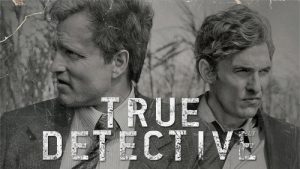 With a stellar cast featuring Woody Harrelson and Mathew McConaughey, the show follows two detectives who reunite to solve a homicide case they worked together on in Louisiana in 1995. As the story unfolds through present day interrogations, the former detectives narrate their version of the investigation. The re-opening of the case opens unhealed wounds and questions are raised on their supposed solving of a bizarre ritualistic murder in 1995. The detectives are drawn back into the dark world they believed they left behind in 1995 and as the show goes on we learn that darkness exists on both sides of the law. Unfortunately, the following seasons, which follow different story lines, do not match up to the brilliant first season. 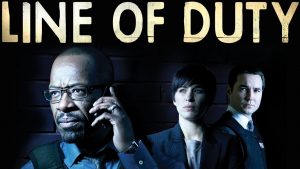 Due credit has to be given to British television. Some of the best crime shows are British and Line of Duty is no exception. The show follows D.S Steve Arnott, an Authorized Firearms Officer who is transferred to the Anti-Corruption Unit after he refuses to cover up an unlawful shooting by his own team. He is partnered up with D.C Kate Fleming, a highly commended under-cover office. Together, the two officers work together to uncover police corruption. 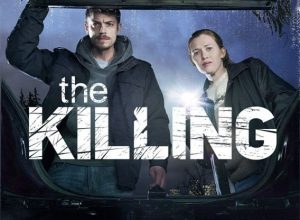 Set in Seattle Washington, the series follows the investigation of the murder of a local teen named Rosie Larsen. Each episode covers approximately 24 hours of the investigation and follows Detective Sarah Lindon who is working her last day before early retirement and Detective Stephen Holder who has recently been transferred from an undercover assignment from vice and narcotics. The series begins with the detectives being called to investigate a possible crime in a local park where a woman’s bloody t-shirt and a credit card belonging to Stan Larson is found. The two interview Larsen’s wife and it is revealed that the family had returned from a camping trip which their 17 year old daughter Rosie had not gone on with them. Rosie turns out to be missing and eventually she is found dead in the trunk of a car belonging to the mayoral campaign of city councilman Darren Richmond. The first season covers the first two weeks of the investigation and has three main storylines: the police investigation into Rosie’s murder, the attempts of her family to deal with their grief, and the fluctuating electoral fortunes of a political campaign that becomes embroiled in the case.

The first season of The Sinner received two nomination at the Golden Globe Awards and earned Jessica Biel a nomination for a Primetime Emmy Award for Outstanding Lead Actress in a Limited Series or Movie so it’s no surprise the show made it on our list. On a seemingly normal day, a seemingly normal woman violently stabs a man to death on the beach. She has no memory of why she committed the crime. The show follows Detective Harry Ambrose as he unravels the dark past of Biel’s character and the events that lead her to snap in such a terrible manner. Arguably, while the plot of the second season seemed promising it really didn’t live up to the standard of the first season. 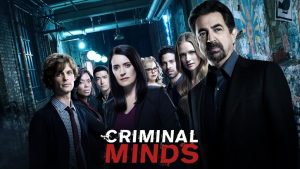 Another chilling series that looks into the minds of criminals, the series follows a group of behavioral profilers who work for the FBI. They work together in profiling criminals called “unsubs” (unknown subjects) and work together to solve the crimes which can range from murder to kidnap within a time frame. The focus is primarily on the unsub rather than the crime itself and is inherently disturbing because each case doesn’t necessarily end with a happy ending. Interestingly enough, one of the main actors Mandy Patinkin left the show by the third season because he was so disturbed by the content. However, the show isn’t devoid of its lighthearted moments. Socially awkward yet adorable genius Spencer Reid often inadvertently bring some relief to the dark moments as does the interaction between fan favorites Derek Morgan and Penelope Garcia. Nevertheless, I wouldn’t advise anyone to get too close to a character because even our main characters aren’t safe from serial killers, stalkers and hardened criminals. 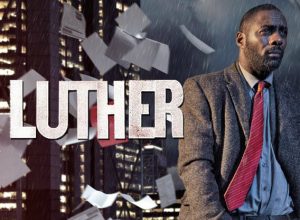 Another British show to make it on our list is Luther. Starring Idris Elba the plot revolves around DCI Luther, a dedicated almost obsessed and sometimes even violent police officer who puts his job before anything and anyone. However, he does so to the extent that he becomes overpowered by the darkness of the crimes he wants to solve. During an investigation, he crosses paths with psychopath and murderer Alice Morgan who due to insufficient evidence he is unable to arrest. She becomes obsessed with Luther and as the series progresses she becomes both his enemy often taunting him for his failures and unlikely companion offering him help and insight on certain cases. Brilliantly written, the show keeps viewers on the edge of their seats wanting more. 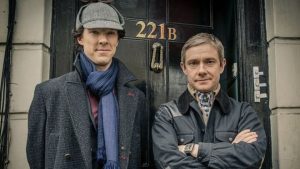 No list for top detective shows can ever be complete without including Sherlock Holmes. Based on the character created by Sir Arthur Conan Doyle, the series follows “consulting detective” Sherlock Holmes as he solves crimes in modern day London aided by his friend and sidekick Dr. Watson. Benedict Cumberbatch does a spectacular job is portraying the quirky, sassy and ingenious Sherlock Holmes. Although, initially reluctant to trust Holmes at first the Metropolitan Police Service soon realizes how useful Holmes’ exceptional intellect is and how his bold powers of observation are of great value. Much to Holmes’s dislike he becomes a reluctant celebrity when the press begins to report on his cases and his eccentric personal life. Gripping but not too overwhelming, the show is a perfect balance of suspense and humor. Not only are our main characters likeable, even Sherlock’s enemies such as Moriarty are fan favorites. The show definitely deserves the hype its received.