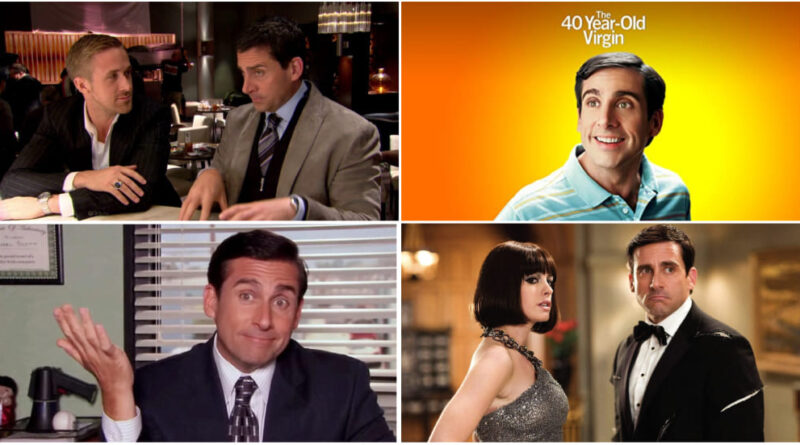 Steve Carell is one of the most versatile actors in the world. Over the years, he has played some really memorable characters. So today we have compiled a list of the best Steve Carell movies and TV shows, in which the actor has played significant roles. This ranking is based on the rating on IMDb, rotten tomatoes, etc. 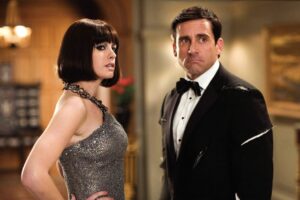 Our first recommendation to you is ‘Get Smart’ which has Steve Carell and Anna Hathaway in leading roles. The movie showcases the adventures of an analyst, Maxwell Smart, and an agent (Agent 99) on fieldwork to prevent society from a terrorist organization. 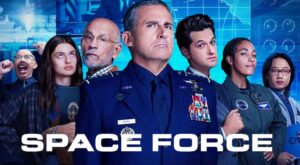 One of the two sitcoms on the list is ‘Space Force’, which is a must-watch if you are a Steve Carell fan. Here again, we see Steve taking the responsibility of a manager but this time he has to manage the U.S. Space force. The next recommendation on the list is ‘Battle of the sexes’ which stars Emma Stone alongside Carell.  Taking inspiration from a true story, the film is based on the tennis match between Billie Jean King and Bobby Riggs.

12. Seeking a friend for the end of the world A road movie on this list is ‘Seeking a friend…’ which appeared in 2012 and centers around the friendship that takes place between two neighbors Penny and Dodge, whose wife had left him. Dodge is played by Steve who goes out to search for the love of his life before the world comes to an end. 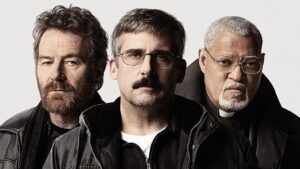 Another brilliant movie by Steve Carell is Last Flag flying which narrates the true story of the Vietnam War through three protagonists. Though the movie is set in a serious background, it is quite hilarious and Carell portrays a rather dramatic anchor in the film. 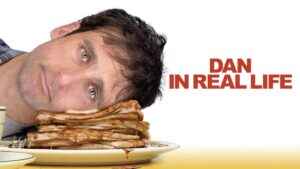 This comedy-drama shows Steve in the role of a widower and a father of three girls who falls for a woman named Marie who is already in a relationship with someone. What follows is a series of hilarious revelations that make situations full of confusion and comedy. 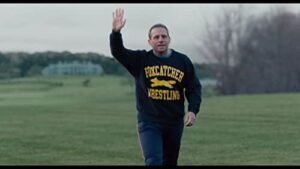 If you are in the mood to watch something serious, Foxcatcher might be a good choice for you. Starring Mark Ruffalo and Channing Tatum alongside Steve Carell, this sports drama centers around the 1984 Olympics and the murder of David Schultz in 1996. The movie earned a lot of Oscar nominations for Carell and other cast members.

8. Anchorman: The Legend of Ron Burgundy 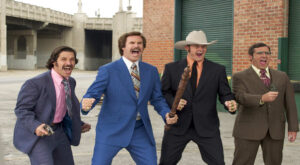 Another very amazing work, which highlights Steve Carell’s amazing comic timing, is Anchorman: the legend of Ron Burgandy. The movie stars many very-well known actors besides Carell who plays Brick Tamland, a weatherman. Brick is mentally changed and one of the crewmembers of Ron Burgandy. This movie is considered to be one of the best comedy movies of the 2000s. 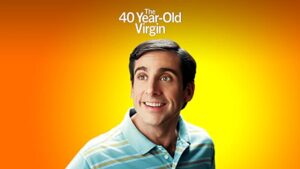 Though this might not be the best for Steve as an actor, but it is one of the most popular movies he acted in. He appears in this innocent story of a 40-year-old virgin man Andy, who finds it hard to find love. Andy’s simple life becomes chaotic due to this sudden revelation. This is one of the best Steve Carell movies. 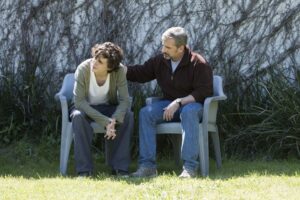 We all know Steve Carell as the comedic genius that he is but if you want to see how mature and versatile his acting is, Beautiful Boy is a must-watch for you. Here Steve plays the role of a father David Sheff. The movie talks about David’s experiences during his son’s addiction journey. 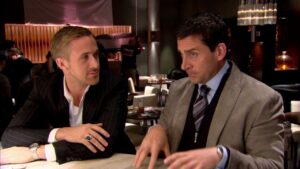 Crazy Stupid Love is a 2011 Rom-Com that shows the hardships of a middle-aged Cal, played by Carell who finds it hard to sustain his life after his wife leaves him. He moves on with life with the help of a stranger. Though the subject of the movie is serious, the subject matter is death with humor and is sure to tickle your ribs. Crazy stupid love also stars Ryan Gosling and Emma Stone alongside Carell. This animation franchise was started in 2010 and since then three movies have been released where Steve Carell voices the central character Gru, a supervillain. This is one of the rare movies where Carell portrays a negative role. Nevertheless, the film is considered among the most successful animated movies. 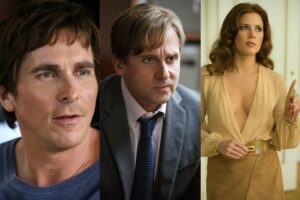 Based on the book of the same name, this comedy-drama stars Steve Carell, Ryan Gosling, Christian Bale, and Brad Pitt in leading roles among others. Carell appears in a totally different avatar here playing the role of Mark Baum who is frustrated and disgusted with the American banking system. The movie is based on the financial crisis of 2007-2008 in the United States. 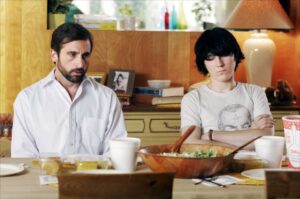 In the category of road films, ‘Little Miss Sunshine will always be counted among the top. And if you are a fan of Steve Carell then shouldn’t miss this amazing tragi-comedy which revolves around the youngest girl of the family pursuing to become a beauty pageant. The family has no choice but to go with her. What ensues is the most-comical and hilarious instance ever produced. 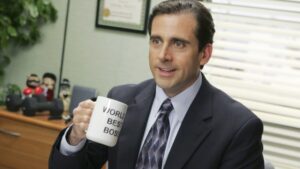 There is no doubt about the fact that ‘The Office’ is the most popular thing Steve Carell has been in and so says all the movie review sites. He played one of the central characters of the show—the quirky manager, Michael Scott. Even though the original British version of the show was very popular, this American version became an even bigger success running for nine seasons.

So, that was our list of the best TV shows and movies by Steve Carell according to IMDb and Rotten Tomatoes. We hope you will enjoy the shows/movies mentioned. Don’t forget to comment on how many of these have you watched?