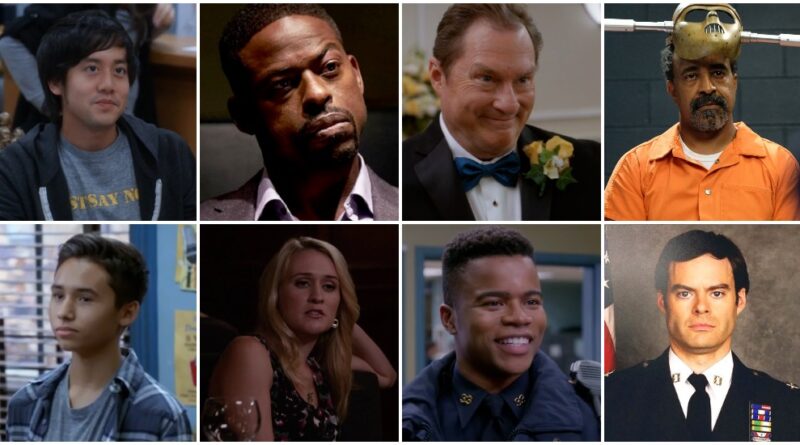 Brooklyn 99 is all about a crew of detectives trying to spot the smallest, most important facts to solve serious crimes. Also shenanigans, but mostly that crime stuff. Very serious. When there’s danger afoot and somebody cries out, “call the cops,” the last people you’d want answering the dial are the mavericks over at Brooklyn Nine-Nine. It’s not that Captain Raymond Holt and his staff are incompetent—far from it, the Nine-Nine is one of the best-trained squads in New York City. Unfortunately, most of them also have a damn near inability to take the job seriously, despite their Captain’s better efforts.

Of course, the same qualities that make the Nine-Nine a questionable police force happens to make them utterly hilarious as a sitcom. Who cares that Jake Peralta treats his job like his long-awaited opportunity to act out Die Hard in real life? It’s not like there are any real lives at stake, and watching a careful cop dive headfirst into danger is plenty exhilarating. 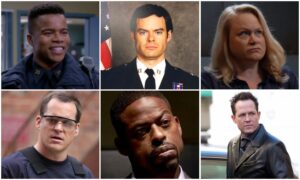 If you love the show, you’ll want to show that you’ve got the chops to be a detective yourself. That’s why we’ve created a quiz that will test your ability to observe and remember. You’ll have to pay close attention to get it all right.