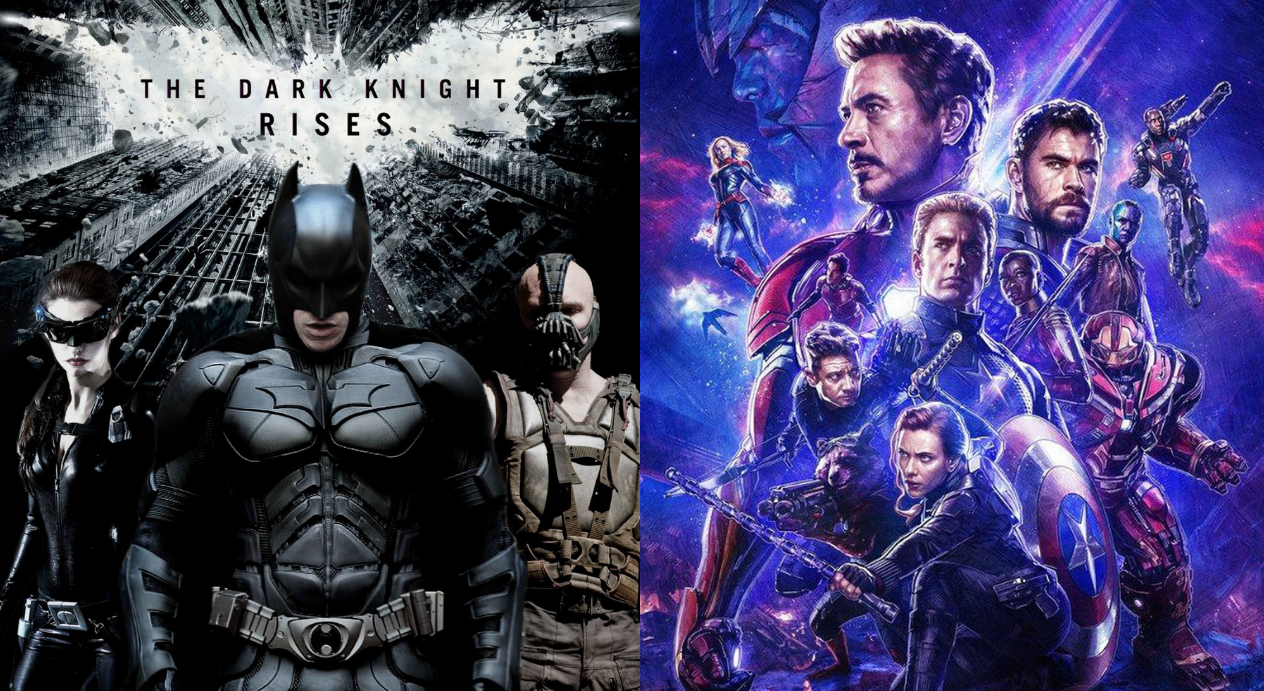 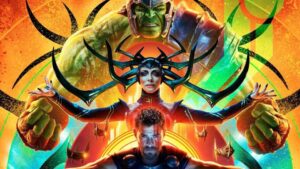 Thor: Ragnarok is a 2017 American superhero film based on the Marvel Comics character Thor, produced by Marvel Studios and distributed by Walt Disney Studios Motion Pictures. It is the sequel to 2011’s Thor and 2013’s Thor: The Dark World.

Deprived of his mighty hammer Mjolnir, Thor must escape the other side of the universe to save his home, Asgard, from Hela, the goddess of death.

11. Guardians of the galaxy 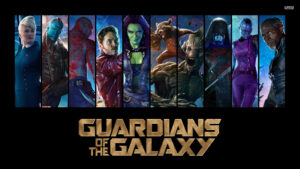 Peter Quill who is a space explorer and adventurer gets caught up in the situation when some villainy bounty hunters are in his pursuit when he steals an orb which is craved by a powerful villan Ronan. Now Peter must evade Ronan by becoming in alliance with the freaks like Rocket Racoon, Drax the Destroyer, Human-like tree Groot, and Gamora. After getting to know the real power that the orb posses, which Ronan wants to take control of and rule the universe, Peter Quill teams up with his fellow freaks and sets on a quest to protect the universe by taking care of the orbit. 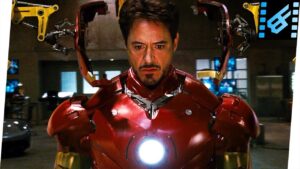 It is a 2008 American superhero film directed by Jon Favreau. To overcome the evil, billionaire Tony Stark creates a great weaponized suit of shield, while he is caged in the Afghan cave. He crafted this suit from scarp metal and spare parts. 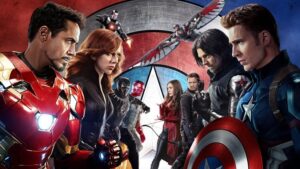 It is a 2016 American superhero film directed by Anthony Russo, Joe Russo and produced by Marvel Studios. The government announces The Hero Registration act to confine the action of heroes because of people’s horror. This consequences in the division of The Avengers. Iron Man favours the Act and says it is necessary for the government to keep a check on their actions or else the cities will continue to destroy whereas, Captain America is of the thought that the government should not interfere in such daring act of saving the world, so government should not get involve in this. This mounts a war between team Iron and Team America and meanwhile another villain turns up. 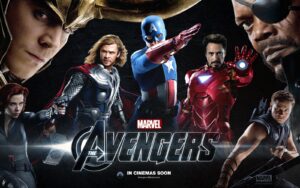 The story begins as the evil brother of Thor, Loki somehow takes control over the most powerful element of energy the Tesseract. In response to the evil invasion on the earth by Loki and his evil army, Nick Fury who is the director of S.H.I.E.L.D, begins recruiting all the super heroes like Iron Man, Captain America, the Hulk, Thor, Black Widow and Hawkeye. These superheroes are assembled to fight the evil and stop it from invading and to stop Loki from becoming the ultimate super villain. 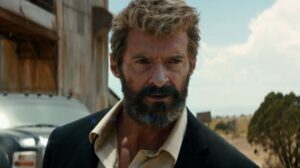 It is an American superhero film directed by James Mangold. It is the lastest series portraying the Wolverine who in his future is taking after Professor X in his illness away from people in the secluded region near the Mexian Border. He is of the intention to not get in contact with the outside world but the story makes a twist when he meets a young mutant who shares a lot of similarities with Logan including his super powers. Now Logan has this task to protect the young mutant and save her from the evil powers who want to capture and take advantage of her. 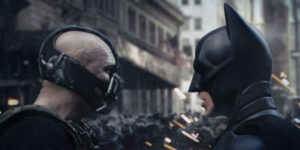 This movie is based on a billionaire socialite who dedicates himself to protecting Gotham City from its criminal underworld, as a feared vigilante. Bane, an imposing terrorist, attacks Gotham City and disrupts its eight-year-long period of peace. This forces Bruce Wayne to come out of hiding and don the cape of Batman again.

5. Spider-Man: Into the Spider-Verse 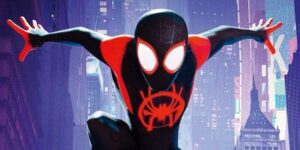 It is an American computer animated superhero film of 2018 with the leading character of Miles Morales a teenager from Brooklyn, competing with his own problems of new school, friend copping up with the expectations of his parents and on top of it the responsibility of being the Spider-man, he meets the various versions of ideal super-heroes from different extensities. This movie definitely deserves a place in our ’10 best superhero movies list’. 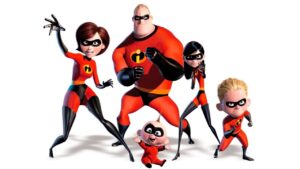 It an American computer-animation superhero film directed by Brad Bird. Mr. Incredible and his wife Elastigirl are Materoville’s most famous crime fighting superheroes. They are always up for fighting evil and saving lives. But years later, they are compelled to take up normal life. They have no other option than retire as superheroes and live life like other normal individuals with their three children, secretly born with supernatural powers. A concealed informant offers Mr. Incredible to play the role of hero in a play, he takes the chance but it turns out to be a trap so that his family should disclose themselves and save Mr. Incredible and others. 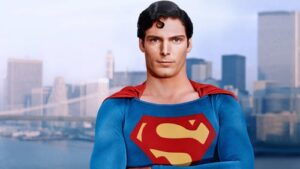 It is a 1978 superhero movie that was directed by Richard Donner. It is the then most expensive film with huge budget of $55 million, and managed to have both critical and financial success at worldwide box office. Just before dying of planet Krypton scientist Jor-El sends his son to Earth. Grown up by farmers the boy comes to know that he possess some supernatural powers and abilities, shifts to Metropolis to fight against evil. Whereas the crime expert, Lex Luther dispatch an evil plan to make himself popular by exploding two missiles with different areas of the country with only superman to save everyone from this. 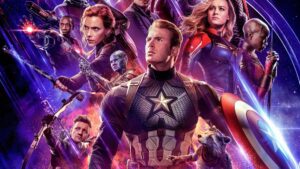 Adrift in space with no food or water, Tony Stark sends a message to Pepper Potts as his oxygen supply starts to dwindle. Meanwhile, the remaining Avengers — Thor, Black Widow, Captain America and Bruce Banner — must figure out a way to bring back their vanquished allies for an epic showdown with Thanos — the evil demigod who decimated the planet and the universe. 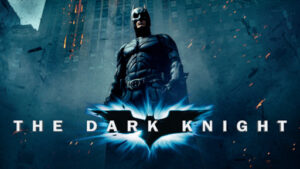 The Dark Knight, directed by Christopher Nolan, tops the list of best superhero movies. It is a simple narrative of good and evil. When the plague, The Joker, appears from concealed background. He causes destruction and disorder for Gotham’s people. This dark knight accepted the cognitive and tangible challenges of his capability to combat against crime/ injustice.

Checkout : 20 Most Powerful Superheroes Of All Time

This concludes our ’10 best superhero movies list’, do let us know your reactions in the comments box below.