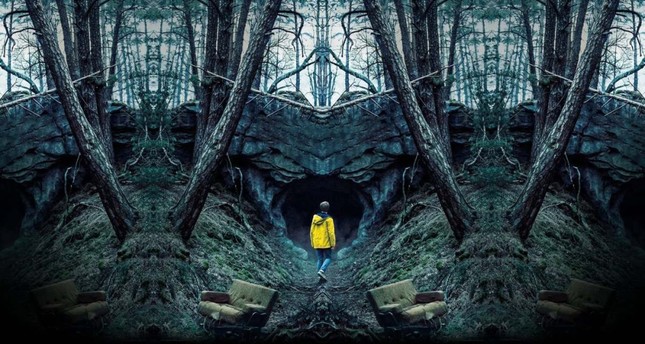 In the Era where Netflix’s streaming has achieved the unbelievable toll on the viewer’s record worldwide, Television Series and Films of all genres are available for the versatility preferences of the ultimate audience. With more players like HBO and Amazon, Netflix is still mastering new interesting additions and subscriptions. However, if you’re done with vacations and still have room for entertainment, here is the list of some of the best Thriller TV Series to binge this summer. 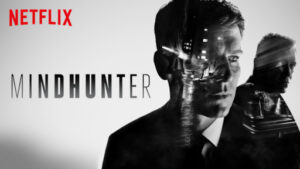 Mindhunter is an American crime drama series created by Joe Penhall. The series is inspired from the crime based novel ‘Mindhunter: Inside the FBI’s Elite Serial Crime Unit’ by John E Douglas and Mark Olshaker. In an attempt to understand a criminal’s mindset, FBI agents Holden Ford and Bill Tench interviews serial killers to solve an ongoing criminal case. The series premiered on October 2017 with the second season set to release on August, 2019. 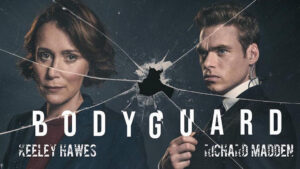 One of the best thriller tv series is Bodyguard. It became the internet’s favourite sensation in 2018 with lead male actor Richard Madden consistently present under the spotlight. The series premiered on 2018 with six episodes for BBC. The British Television Series was created by Jed Mercasio. The characterisation of the protagonist was critically received well by the audience. A young British army war veteran named David Budd suffering from PTSD namely Post Traumatic Stress Disorder. An individual who belongs to London’s metropolitan Police service under Royalty and Specialist Protection Branch. He is later assigned under the mission of protecting the Home Secretary, Julia Montague and encounters in numerous occurrences of terrorist plots. 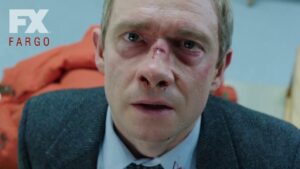 Fargo is a crime drama anthology series created by Noah Hawley. It originally aired on 2014 in FX Network spanning over three seasons ever since. It is based on the ‘Eponymous’ film which released on 1996. Its outstanding quality is the black comedy portrayed throughout the series. The central characters include a driver named Malvo who brings trouble to small town named Minnesota ultimately leading an insurance salesman Lester Nyguard into murder. Tying the loose ends of the murder scene meanwhile a pair of local officers try to solve the case leading them to Malvo and Nygard. The fourth season is in its pre-production stage at present. 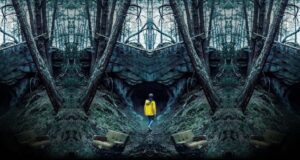 It is a science fiction thriller series which originally aired on December, 2017. Dark is also the first German language original series on Netflix. The Plot revolves in and around an infamous small town named Winden where children start disappearing under mysterious circumstances. Often there are comparisons drawn to Netflix’s ‘Stranger Things’ and ‘Dark’ due to the similarity in the central plotline. However, they take entirely different courses of storyline respectively. Dark delivers a nail biting time travel journey for the audience whilst revealing its broken relationships, double lives of dark past of the town inhabitants. The Nuclear Power Plant gives birth to a wormhole causing additional two timelines 1986 and 1953. How the mystery behind all of these occurrences reveal haunting mystery of three generations. 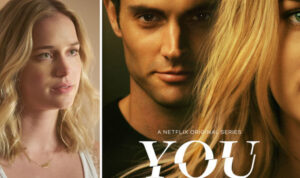 ‘You’ is a psychological thriller series created by Sera Gamble and Greg Berlanti. It is based on 2014 Novel of the same title by Caroline Kepnes. The show is about modern relationships, technology exploitation and the wrath of disturbing reality and obsessive nature of social media. It primarily feeds on the idea of falsification of true happiness, loyal relationships and fatal immorality people often mistake it for greatness. It got critically acclaimed for its key narration skills while communication to the audience from inside the mind of a stalker aka Joe Goldberg. A budding writer walks into a bookstore attracting eyes and to be followed by whirlwind of romance, lust and love. Or is it really? It delivers brutal and thought provoking message on the whole. ‘You’ is streaming now on Netflix with 10 episodes to binge. 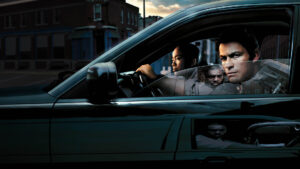 One of the best HBO’s originals is this crime drama TV series created and written by the Author and former policeman named David Simon. The story revolves on urban life dwelling around illegal drug trade, seaport system, city government & bureaucracy, education, schools, print news medium. All of which are connected to the institution to which they are collectively committed to. The Wire created history with its victorious triumph with the show’s ambition amidst other series. It undoubtedly became one of the greatest television shows of all time. With high appreciation given to the critical consistency of its plot even after a decade. The storyline is dense, dark and certainly difficult. The series aired from the year 2002-2008. It’s often termed as ‘Unmissable’ TV show. 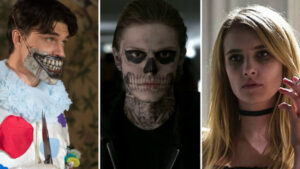 As the title suggests, the series is an anthology horror television series by Ryan Murphy and Brad Falwheck. It originally aired on 2011 with seven other following seasons, each having its own self-contained separate plotline. Its set in different locations and characters each season. Some of the remarkable locations include house with demented past, asylum, a hotel, farmhouse and apocalypse. As the storyline itself travels unfolding ‘Beginning, middle and the end’ consequently. The most striking quality of the plot is the fact that some of the plot elements were inspired from the true incidents itself. Leading this, one of the best thriller tv series, to consistently win high viewership and ratings for FX Network. Additionally, the series is listed in several Emmy Nominations. 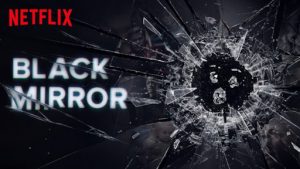 It is Britain based science fiction anthology television series created by Charlie Brooker. The series focuses on the central idea of modern society and most recent generation. It is set up in dark and ironical tone. With every single gadget from our television, laptops, mobile phone’s black mirror changing our lives. And the unwelcomed consequences of technology that haunts each individual, its techno-paranoia. The show created record for its special standalone interactive film named ‘Black Mirror: Bandersnatch’ on 28th December ,2018. Where the viewers get to choose numerous narrative options which has many paths along the storyline.

Stranger things is American science-fiction horror web series with its events predominantly set in 1980’s. The series was created, written and directed by The Duffer Brothers. The Plot revolves around the disappearance of a young boy instigating a trail of events unveiling the dark dimension they all are collectively about to unravel. Some of the supporting characters include the missing boy’s mother, A diligent policeman and his friends who are in their quest for answers. The series got great critical acclaim for great characterisation, pacing, atmosphere, acting, soundtrack, directing and writing. It achieved highest grossing views upon its release to become ‘Most Outstanding Drama Series and vanquishing 31 Emmy Award Nominations. ‘Stranger things’ is undoubtedly a warm fan service to the 80’s classics.

It is an American western crime drama series created and produced by Vince Gilligan. It originally aired on the AMC network which later featured in Netflix to become the ‘Most watched cable show’ of the year. It has five seasons with each episode’s average run time being 45-58minutes. The series centrally focusses on a High school chemistry teacher named Walter White diagnosed with stage 3- Lung Cancer, desperately trying to secure his family’s financial credentials amidst the trying times he endures to attain the same. Breaking Bad received widely positive reception whilst winning 16 Emmy Awards, 2 Golden Globe Awards and subsequently entered the Guinness World Book of Records for ‘ Most critically acclaimed show of all time’ on 2013.