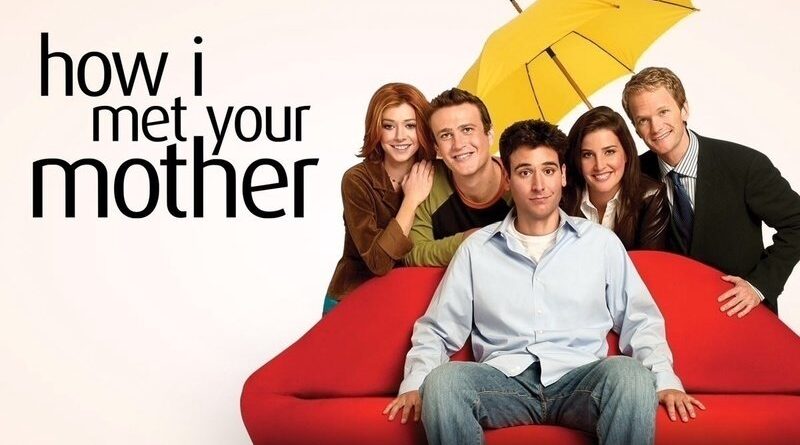 A series which was loosely inspired by the friendship of Thomas and Bays, who are also the executive producers of “How I Met Your Mother”. It is an American sitcom that consists of 9 seasons which has a total of 208 episodes, 196 of them being directed by Pamela Fryman, the director of a few episodes of the world-famous American sitcom “Friends”. In this hardest How I Met Your Mother Quiz, we will test your knowledge about the show. Before diving into that, let us look into some details of the show.

How I Met Your Mother (HIMYM) revolves around a group of friends, which starts of with Ted Mosby the main actor telling his kids Penny and Luke about the incidents which eventually led Ted to meet their mother. The series is intertwined among the lives of 5 friends, living in New York City in the year 2005. It deals with Ted and his friends Robin Scherbatsky, a Canadian news reporter, the true couple Marshall Eriksen and Lilly Aldrin, and the playboy Barney Stinson

Though the name of the series suggests the meeting with their Mother, it mainly focuses on Ted’s past relationships and the times he spent with those women and also the discomfort he felt with them which in turn increases the suspense for the viewers of who becomes Ted’s wife. But the viewers are kept in a long state of suspense till the 8th season when Ted meets his wife Tracy McConnell.

At the beginning of the 1st season, we see three friends Ted and the couple Marshall and Lilly living together. Ted can be seen finding a soulmate for himself after the idea of the engagement of Marshall and Lily is set forth. Ted’s friend Barney on the other hand is seen to be disgusted with this idea as he was more into the playboy type who used to use fake personality and costumes to flirt with women and make love with them only to lose interest soon afterward. Ted’s first search ends up with Robin, who in turn becomes friends with him and also plays a major role in the series. 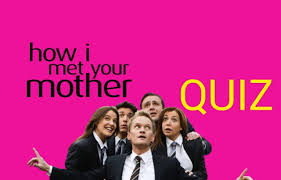 The series progresses with several events such as the breaking up and also the patch of the Marshal and Lilly between which Marshall sticks with Barney who mentors him in the art of flirting with women, the break of friendship between Ted and Barney only to be friends again after a car accident of the two and a lot of other ups and downs and tragedies and adventures in the lives of these friends.

The series ends with Ted deciding to ask out Robin after six years of the death of his wife Tracy. It ends with Robin looking out of the window to see Ted with a blue french horn standing in the street, which was to be changed due to the backlash of the audience and season 9 was released with another conclusion where Ted narrates the scene where he and Tracy meet at the train station and remembers all the major events of the series and then he says ” And that kids are How I Met Your Mother…”, marking the end of the series.

Now let us get started with the How I Met Your Mother quiz. There are 40 questions in this quiz and you need to answer 80% in order to be legen— wait for it —dary.” Good luck.

The Hardest ‘How I Met Your Mother’ Quiz Ever