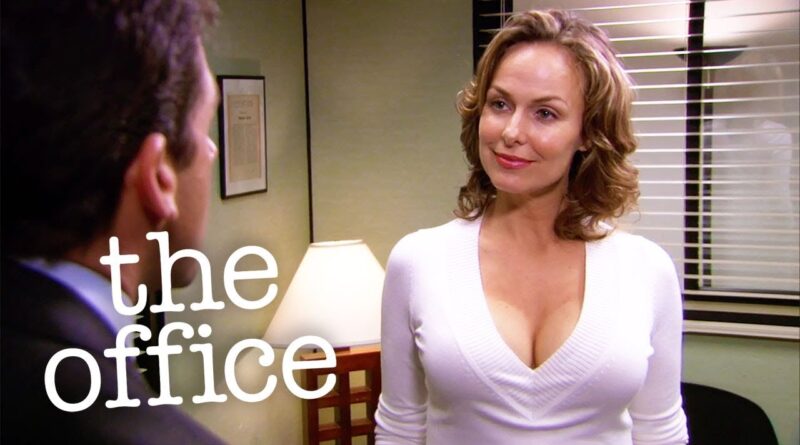 Welcome to another trivia of ‘The Office’. In this article, we will quiz you about Jan Levinson. In this hardest Ever Jan Levinson quiz, we will ask you 30 questions about the character.

Jan Levinson had a very dramatic role in the series, The Office. Her personality changes significantly over the series and it has not gone unnoticed by the viewers. Her character is first introduced in the first episode and is shown as a composed and professional businesswoman. After all, she holds a very high post. But by the end, she becomes an erratic woman, with her only ambition being revenge. Not very professional, is it?

How did she get there? Well, the show eased us into it. It all starts, when she gets divorced and starts dating Michael, despite him working under her. As is expected, the relationship does roll down the hill. She becomes dominating and scary with Michael and that does not please him at all. And with her relationship, down goes her dressing self and her poise. She gets her breasts augmented and starts were revealing clothes, which is certainly not workplace appropriate.

Levinson also gets lazy as the show proceeds and is eventually fired from her position. This does work well for some viewers, as she moves in with Michel and everyone anticipates some romantic scenes, but she just ends up draining Michael both emotionally and financially, OUCH! She starts her new business (again, won’t reveal what it is, cause-SPOILER!) but doesn’t work well for it and her plans always go haywire. 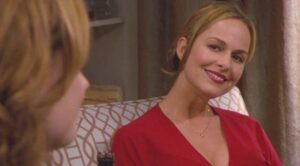 In the end, her relationship with Michael ends, and then she suddenly appears, pregnant, but no, not with Michael’s child! Who the father is, is never revealed And Astrid, her baby, comes to life. Jan then shifts through several jobs and her character seems to stay stable at this. She does get back her status at Dunder Mifflin, which is a good thing, but the Jan who started the office and the Jan who ended were totally different. Let’s get started with the hardest Jan Levinson quiz ever. There are 30 questions in this quiz and you need to answer at least 24 to pass.

The Hardest Jan Levinson Quiz Ever