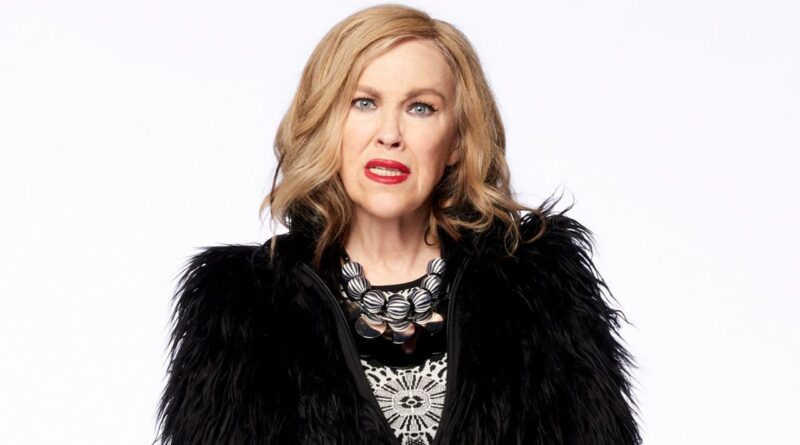 Welcome, Schittheads! It’s time for the next super hard Schitt’s Creek quiz. And this time it’s dedicated to none other than our very favorite super mom Moira Rose. This amazingly framed knitted character of Schitt’s Creek is played by the very versatile and two Primetime Emmy Award winner Catherine O’Hara, one of which is for her role as Moira Rose. But before jumping to the quiz let’s get to know some very interesting facts about her character. And Don’t forget to check out our other Schitt’s Creek quizzes as well.

Schitt’s Creek is one of the most loved sitcoms in recent years. First aired in 2015, this Canadian show follows the life of a rich family that goes bankrupt in the pilot episode. The show is remarkable for its concept, writing, direction, and acting. The show got as many as 17 Primetime Emmy Awards for the show in 2021, which is record-breaking in itself. But now let’s talk about one of the four leading characters of the show, Moira Rose which is perfectly depicted by Catherine O’Hara.

One of the leading characters of the show Moira Rose is the matriarch of the Rose Family. Just like the other three members of the family, Moira is also devastated after they went bankrupt. She is very used to her current lifestyle and is not ready to leave it behind at any cost. One thing which is very similar between all the members of the Rose family is that though they have gone bankrupt still they do not forget who they were. Then be it wearing designer clothes or showing off, they are just what they are. And Moira is no different. 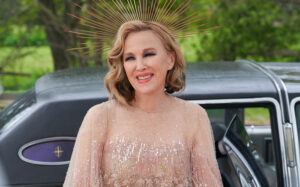 Last but not the least, how can we forget the drama she brought every time she was in the frame. Being an actress she did make was laugh out loud and sometimes shed a tear or two as well. Another thing is her persona as a mother. I don’t think before Moira Rose, there was any other mother character as cool, eccentric, fashionable, and charming. With her performance, Catherine O’Hara did set a benchmark for such roles. Moira represented a woman not ready to say no to her failures and do whatever she could to fulfill her dreams. And looks like she did get success in teaching that to David and Alexis as well. So this was it. Now, let’s take the Hardest ever Moira Rose quiz and let us know how much did you score.

The Hardest Moira Rose Quiz Ever