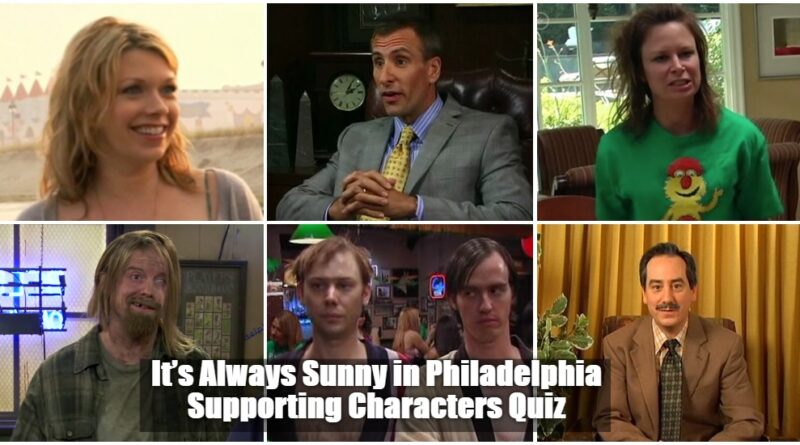 It’s always sunny in Philadelphia is one of the most popular sitcoms which is known for its unconventional characters. There is zero-character development of these characters which could have become the reason for the show becoming repetitive and boring. But contrary to that, the zero-character development strategy is the x-factor of the show. And not only the five main leads are deeply flawed but all the other characters of the show are pathetic as well. So today, we are going to focus on these supporting characters who contributed a lot to the hilarious instance this show is all about.

So the first unforgettable supporting character of the show has to be Gail the snail. Unfortunately, Gail has only appeared in a couple of episodes yet no one can deny that fact how pitch-perfect her comic timing and dialogue delivery is. Making a lasting impression with just a couple of appearances. She is, without a doubt, one of the most memorable characters of the show. 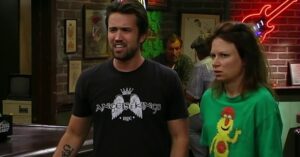 Coming to the second most hilarious character of the show, we have Rickety Cricket. No matter how many professions did he change, yet he never changed, and neither did his humor. One thing that is quite appreciable about this character is how Cricket is used very moderately on the show as it could become annoying very easily yet it never did! All thanks to the writers of the show.

Next on the list is—The Lawyer! Yep, the second unnamed character of the show is one of the most hilarious as well. The Lawyer is an important recurring character of the show. Played by actor, Brian Unger the Lawyer occurs in a lot of episodes, and needless to say, he makes the gags way funnier than they actually are, all because of his perfect expressions and comic timing. 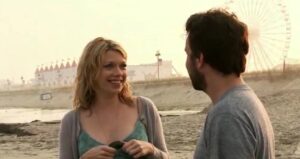 The next character that we have on this list is yet another unnamed character of the show—Any guesses? Yep! We are talking about none other than—The Waitress. The waitress has appeared so many times on the show that she seems like a part of the main cast. Especially her and Charlie’s weird stalking relationship! Yet the audience can’t get enough of it and love to watch her with the gang.