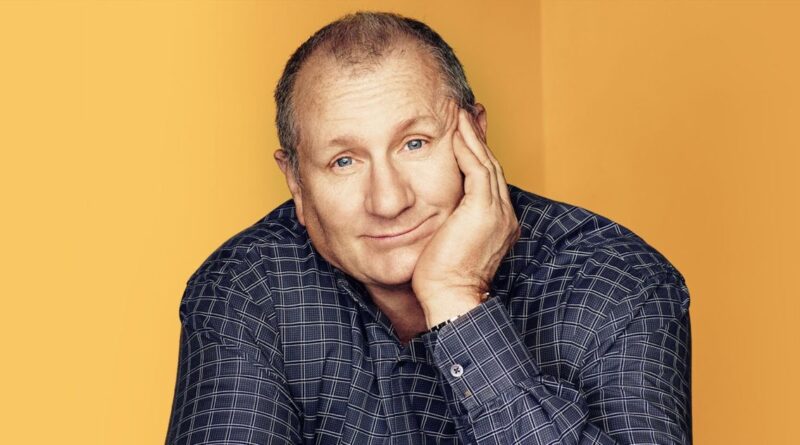 Welcome guys to another edition of the Modern Family quizzes. In this one, we will test your knowledge of Jay Pritchett, the patriarch of the Pritchett family. But before we begin this ultimate Jay Pritchett quiz, let us look into some details of the show and the character itself.

Jay Pritchett’s full name is Jason Francis Pritchett. He has four children, among whom one is his stepson from the lady he married, whose name was Gloria. Jay is a decent man who loves his family and looks after each member. He was the founder and CEO of Pritchett’s Closets & Blinds. He is extremely proud of his career, and the majority of those who work with or under him hold him in high regard.

Jay has children, grandchildren, as well as great-grandchildren, which were very difficult to handle sometimes. His first wife, named DeDe, was the mother of his two children, Claire and Mitchell.

After his divorce with Dede, he got married to Gloria. She is shown as a feisty, fun-loving Colombian. Gloria’s son Manny forms a special relationship with Jay, which we loved over the years. She later gave birth to a son,  whom they named Fulgencio Joe Pritchett. 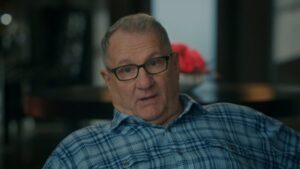 During the start of the show, he also had a rough relationship with Phil, his son-in-law. As the sitcom went on, Jay and Mitchell became closer and did start a new relationship filled with honesty and respect.

This was all about Jay Pritchett and we hope your memory has been refreshed. Down below is the ultimate Jay Pritchett quiz, and you need to answer at least 16 out of 20, in order to pass. Good luck.