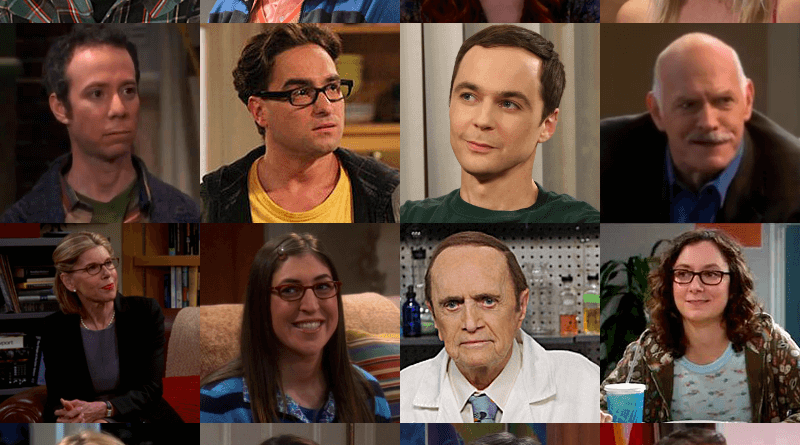 Everyone has their own favorite characters from the show. But no one can deny the fact that the show wouldn’t be as great without such a complex mix of different personalities. From the foreign charm of Raj to the eccentricities of Sheldon to the sex appeal of Penny. All of these characters come together to create a truly special sitcom that brings on the laughs.

The Big Bang Theory made geek chic and science cool. Rarely ever had a television show portrayed geeks as the good guys whose storyline we wanted to follow.

The series has starred a number of A-list actors, whether through guest spots or recurring roles. Yet, the popularity of the show has also sparked the careers of the main cast as well.

Its easier to remember everything about the main characters but only true fans will remember the supporting characters as well. There are 20 questions in this quiz, you need to answer 15 correctly to pass.

2 thoughts on “The Big Bang Theory Trivia: Can You Identify These Supporting Characters?”