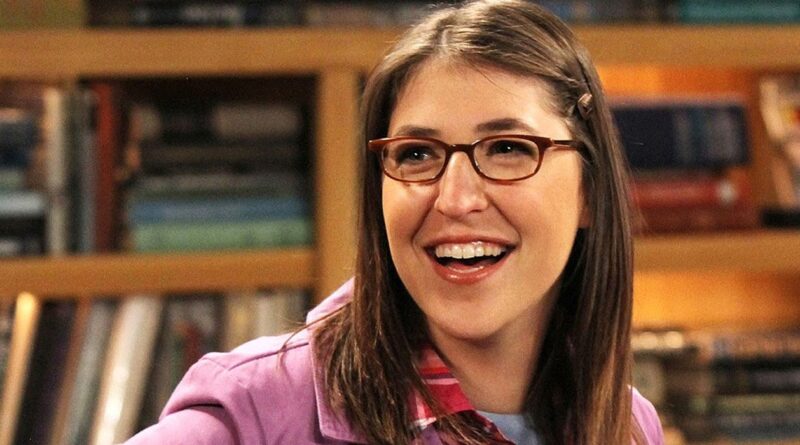 Welcome guys to another edition of The Big Bang Theory quiz. In this one, we will test your knowledge of Amy Farah Fowler. But before we begin with the Ultimate Amy Farrah Fowler Quiz, let us look into some details about the character and the show.

Amy Farah Fowler has a doctorate in neurobiology from Harvard University, which is inspired by Mayim’s Ph.D. in neuroscience in real life. Amy’s character mostly revolves around her and her love interest Sheldon, whom she met online. Speaking of her childhood, she was quite aloof from the outside world and did not have any friends from nursery school through to graduate school. The closest thing she had to a friend in high school was the janitor with whom she regularly had lunch. Her having no friends is evident when the only person to sign her high school yearbook was her mother.

Her personality was different from what the gang had except Sheldon. She seemed quite emotionless and forward speaking. After becoming friends with Penny and Bernadette and before and after becoming Sheldon’s girlfriend, there was a new fun side to Amy, where she became a joyful and laid back woman, far more friendly, loving, and caring.

Her love interest Sheldon was the one with whom she went on dates throughout the show and eventually got married. Though Amy and Sheldon are very similar, they also had some differences. She does not share his love of Star Trek, Star Wars, Indiana Jones, comic books, science-fiction, video games, or trains. 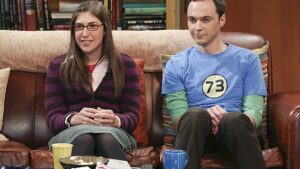 Amy is more willing to socialize with others than Sheldon. While Sheldon generally refuses to accept the need for intimacy, Amy appears to desire the kinds of friendship she was denied as a child. The other person with whom she went on a date was Stuart, which makes Sheldon jealous. He ends up interrupting their date, asking Amy to be his girlfriend, making them officially a couple in Season 5.

Now that your memory has been refreshed, it’s time for the ultimate Amy Farrah Fowler Quiz. There are 25 questions and you need to answer at least 20, in order to pass. Good luck!