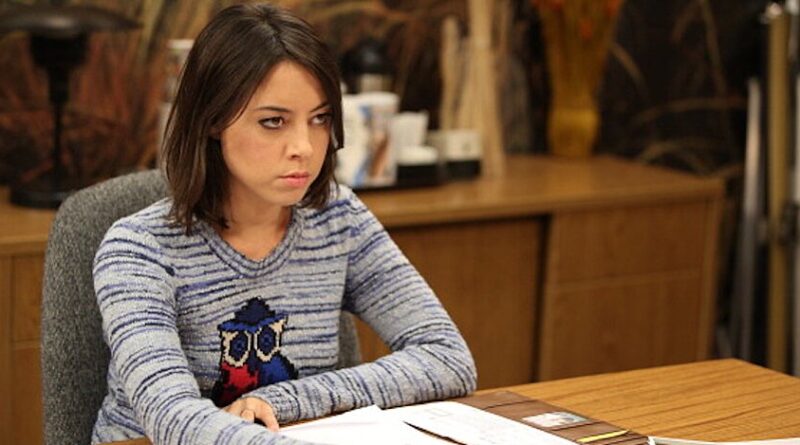 If you are a fan of sitcoms, you must be definitely familiar with April Ludgate. Yes, I am talking about the moody yet one of our favorite character in the political comedy ‘Parks and Recreation’. Though the show ended back in 2015, fans always love the show and watch enthusiastically to date. And we wanted to test some of your knowledge about one of the show’s characters April Ludgate. So today we are going to treat you with 30 questions about April and let’s see how many can you answer correctly. Best of luck!

Like any other sitcom, ‘Park and Recreation’ was light-hearted but what made the how they involved the contemporary politics in the show. But enough about that, today we are going to talk about one of our favorite characters on the show April Ludgate.

April is just like any other student who wants to do something for herself and make a name though I don’t deny she is moody which sometimes becomes annoying for other people. But as an audience, we love to see that. The contradiction in the characters of the show is also one of the best reasons for the show’s essence of success. A surprising fact is that the character of April Ludgate was originally meant to be a one-time thing, but after seeing the potential of the character it was made a regular cast. And I must say they were absolutely right! Who would have thought this character could become such a fan favorite?

Another thing which is worth mentioning here is the evolution of the character of April. We all know the young and enthusiastic intern we met in the first episode. But have you ever thought about how much did she evolve and grow at the end of the show? The growth or development of any character is very important, not only for the character itself but also for the show and other characters as well. This makes the audience more involved in the show. This is because with the show the audiences also grow and they would not like a character to be stuck with the same issues from the beginning till the end. So, this is where we see the character of April is very good at and the credit for it goes to the writer as well as to the actor who played the character i.e. Aubrey Plaza. 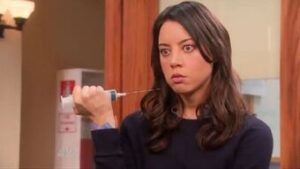 The shows characters and the actors are the souls of the show. They can make things for you and they can even break things for you. But ‘Parks and Recreation’ is one of those shows which managed to deliver us laughter for so many years without making it looked forced or cringe. And we cannot appreciate it more for that. So these were some of the basic things worth knowing about the character and the show. But now take up the April Ludgate quiz given below and tell us in the comments how many you managed to answer correctly.