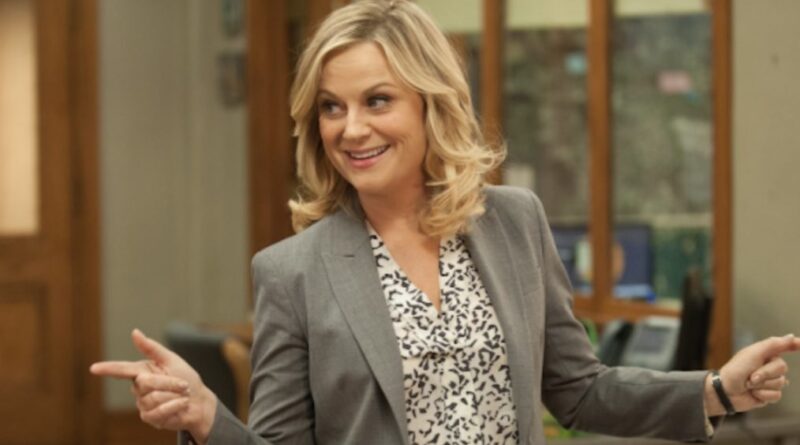 Hey folks! Today we are going to test some of your knowledge of our favorite woman in this Leslie Knope quiz. Let’s see how much have you observed her and how many answers can you guess right. But before that let’s take a look at some of the amazing facts about ‘Parks and Recreation’.

In the history of political comedies, Parks and Recreation would always be counted among the top-most shows. And today we are going to talk about the leading character of this super successful show, Leslie Knope. Portrayed by actor Amy Poehler, Leslie Knope is an intelligent and confident woman, who believes in serving people and always tries her best to do so. But these are not the only qualities that we love about her. So, today we’ll discuss how Leslie Knope has won our hearts over the years.

In most sitcoms, we see women portrayed as eye candy. They are mostly to bring glamor to the show, but this is just not the case with ‘Parks and Recreation’. Contrary to the common notion the show has a female lead, Leslie Knope. She has all the things which are mostly missing from other women in other sitcoms. Thus, the show gives exposure to the role of women and Leslie stands out as a strong woman.

Another thing quite remarkable and which needs to be mentioned is how the character of Leslie developed over the seven seasons. The reception of the first season was not as per the expectation of the makers. People found Leslie to be “ditzy” and “childish”. This made the makers make changes in the writing and as expected, it turned out so good that soon the show becomes quite popular. And the most important thing is continuing to do so. No matter if it has ended, people still love the show all over the world. 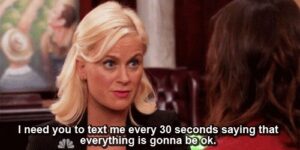 One more thing which is very important about the show is how the show’s makers never hesitated in giving their opinions on the show and this most of the time worked in favor of the show and the people as well. The show’s makers always kept the current scenarios in mind while developing the storyline and gags. Thus the show remained very real as well as different from other popular sitcoms. Though it is a fact that the show did not do well in the very first season, but after the necessary changes were made it became one of the most-watched shows in the United States. And since then there has been no looking back. We all continue to love the show and its awesome actors and the characters played by them.

The show is not only known for its super versatile actors but also for some very great cameos as well. How can we forget when the former First Lady of the United States Michelle Obama came on the show? So, the show was equally popular among the common as well as well-known personalities. For this reason, the show bagged Television Critics Association Award and got nominated for 14 Primetime Emmy Awards. All right then, get ready for the Leslie Knope quiz. There are 25 questions in this quiz and you need to answer at least 20 to pass. Challenge your friends to see if they can beat you.

Checkout: The Hardest ‘The Office’ Quiz Ever