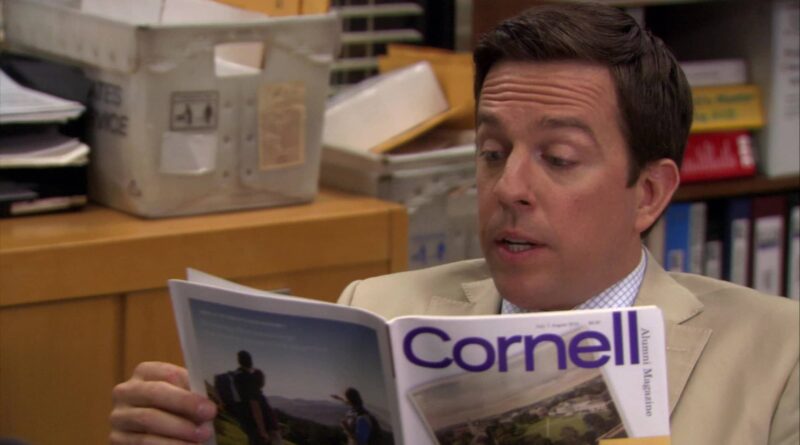 Welcome guys to another edition of The Office quizzes. In this one, we will test your knowledge of Andy Bernard, the Nard-Dog. But before we begin the ultimate Andy Bernard quiz, let us look into some details.

The corporate plotlines were ever-evolving, but the show’s real strength was the odd cast of characters who worked together in a nondescript office in Scranton, Pennsylvania. A show about a paper company office in Scranton, Pennsylvania had no right to be highly entertaining. The premise sounds like the dullest possible idea. However, it provided some of the best comedy you’ll ever find.

Without question, the greatest strength of the U.S. version of The Office was its incredible ensemble of characters, brought to life by a pitch-perfect cast. Though Andy Bernard wasn’t one of the show’s focal fixtures like Michael, Dwight, Jim, or Pam, he was nevertheless one of The Office’s most consistently amusing – if also most demented – characters. 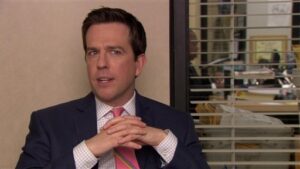 Brought to life with nervy energy and occasional charm by Ed Helms, Andy was introduced in the show’s third season and served as a frequent thorn in the side of, well, pretty much everyone else in The Office.

Not everything the show did with him quite worked – we’re still mad about the botched Erin romance, honestly – but throughout Andy’s tenure on the hit comedy series, he undeniably had his fair share of unforgettable moments. Just how well do you remember The Nard Dog? It’s time to put your obsessive fandom to the test in this Andy Bernard quiz.