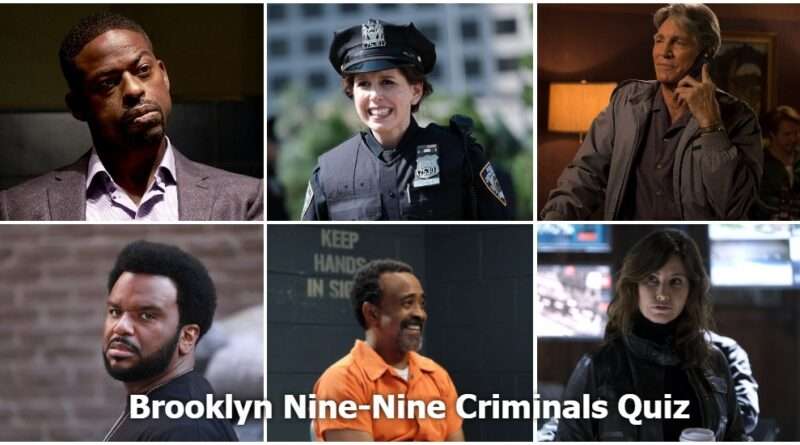 Just like any cop show, Brooklyn Nine-Nine had a variety of criminals; from gross to cheap, from con artists to disgusting, but there were some criminals which became some of the most amazing characters of the show. The most impressive and entertaining of these criminals has to be Doug Judy a.k.a. the Pontiac Bandit. Portrayed by Craig Robinson, Doug Judy is one such character whose chemistry with Jake is even better than Jake and Amy. Judy is introduced in the first season of the show; he becomes one of the most important recurring characters of the show. His weirdly cool relationship with Jake Peralta gives even more importance to his characters. Being a strangely likable criminal, Doug Judy is our favorite criminal of the show.

The next criminal that made the Nine-Nine go crazy was Jimmy Figgs. First mentioned by Adrian Pimento, Figgs was a highly sinister and powerful mob boss. The storyline revolving around Figg’s case is important as it also introduced Pimento into the show and also because it was one of such cases where the whole squad worked together which always assures double the entertainment. Jake’s habit of giving nicknames to his criminals is what makes Figgs unforgettable.

Another unforgettable criminal of the Nine-Nine was Debbie, who was an NYPD official yet she betrays the department. But before Debbie’s crimes were unexposed she does seem like an adorable character who was funny and refreshing, especially in the instances where she talks to Holt. Debbie is one such character who appears in just a couple of episodes but leaves an intense impression on the audience. Besides she also has an intense storyline as she entered the department to find her sister’s killer, which also makes her a little sympathetic towards the character. Debbie was brilliantly portrayed by actress, Vanessa Bayer. 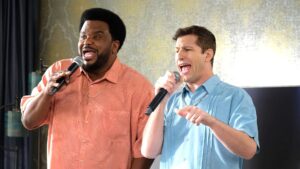 Besides featuring some very serious criminals, Brooklyn Nine-Nine also had some funny criminals that were not-so-bad. For example, Corey Park a.k.a. Savant, the hacker who was the coolest criminal of the show who got to become a part of the Precinct. Another notable criminal is Marvin, the old bank robber. Besides being the robber, his story after coming to the Precinct was quite adorable as Amy and Rosa became attached to him, though it made Boyle go mad! But you have to admit, it was a pretty funny episode.

So these were a few super amazing criminal characters of the show that became memorable. But as you know, there were a lot more. But now it’s time for you to take up this Brooklyn Nine-Nine criminals quiz and do let us know your scores in the comment section below!