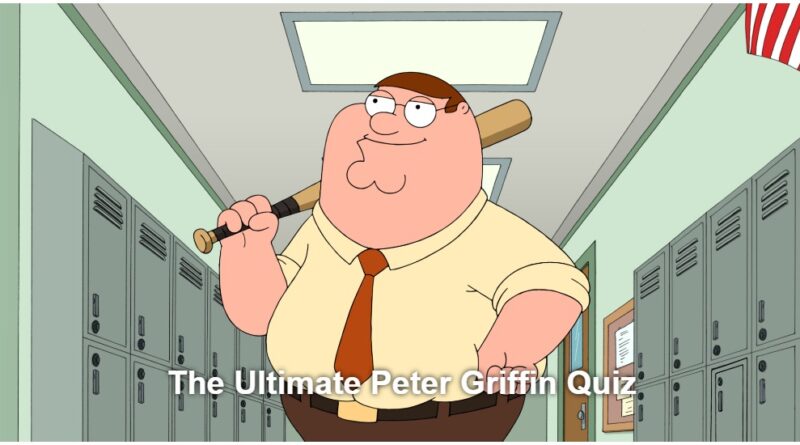 Welcome to another edition of Family Guy quizzes. In this one, we will test your knowledge of Peter Griffin. But before we begin the ultimate Peter Griffin quiz, let us look into some details of the show and the character itself.

If you’ve ever found yourself thinking that all you see is violence in movies and sex on TV and looked towards those good old fashioned values on which we used to rely…well, maybe Peter isn’t your man. On the other hand, those who just enjoy laughing about the idea might be a true family guy just like him.

Peter lives with a unique ensemble of Quahog natives, supporting his poor choices, painting a vivid picture of the modern American dream. The show is certainly not for everyone, but those who enjoy it will tell you that for every vulgar, low-brow joke and ludicrous episode plotline, there is pure genius at play behind this show.

Spearheaded by Peter Griffin, Family Guy focuses on his dim-witted and often dangerous exploits. After so many seasons, you would have thought Peter would learn his lessons, but you would be wrong. With each passing season, his antics become bigger, bolder and more excessive, leading to sidesplitting episodes week in week out. 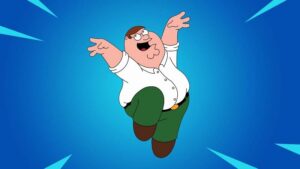 There is no doubt that the show’s popularity is in no small part due to the patriarch of the Griffin family, Peter Griffin. The overweight, alcoholic, dim-witted, prone to cutaways, the family guy has consistently been one of the funniest and lovable characters on television – not just animation – since he first appeared. Fans have enjoyed Peter’s antics, including every chicken fight, drink at The Clam, and ill-advised decision, for fourteen seasons now, making him one of the best-animated TV characters of all time.

Enough with the details, it’s now time to hit the ultimate Peter Griffin quiz. There are 30 questions in this one, and you need to answer at least 24, in order to pass. Good luck!