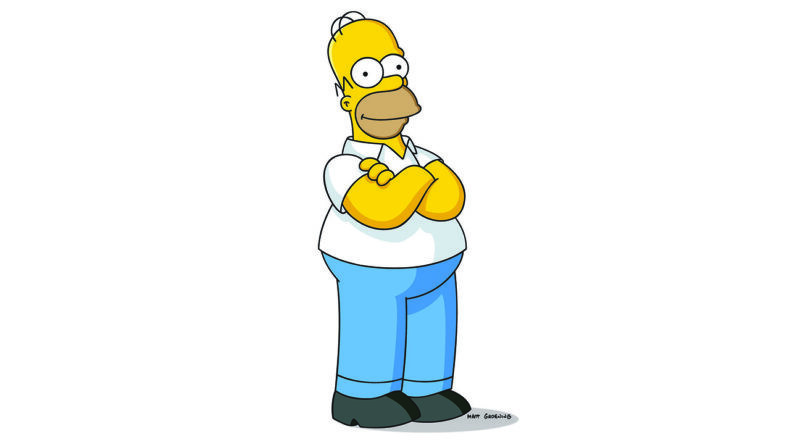 Simpsons is one of the most successful animated shows that has a massive fan following even today. And there are legitimate reasons for that. The show, when aired for the first time, was one of a kind and it depicted characters that seemed real and imaginable. In one word—it was relatable—to the audience. And what else do we need to make a successful show? As a result of this powerful writing and obviously brilliant animation, The Simpsons became very popular in a little span of time.

Now one of the most interesting things that are shown in the series is how Homer, being a father to three and an adult man is faulty in his day-to-day life. Being a safety officer at a Nuclear power plant, he is shown to be careless, lazy, and ignorant towards almost everything. In spite of having all these qualities he is shown to be compassionate towards others, he often shows care and love towards people he cares for as well as to people he doesn’t know. And that brings us to the main quality of the character, which is its complexity. 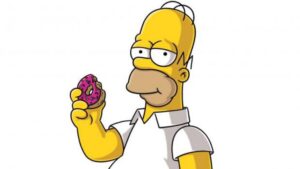 Yes, Homer Simpsons is a very complex character because of his contradictory nature that can change suddenly. But Homer is not just that. Despite being a normal man, he is very talented and has a Grammy, an Academy Award, and a Pulitzer Prize to his credit which might seem unbelievable yet that is true. Homer is the most important among the five characters of the show as he portrays the complexities of a common man’s life. Maybe that’s why Homer Simpsons was made the protagonist in the 2007 Simpsons movie.

The voice behind Homer Simpsons is that of Dan Castellaneta and we couldn’t like it more. The show which first aired in 1989 has been one of the longest-running animated series of the world. The good news is that the show has been renewed for two more seasons. But now it’s time for you all to show how much you know Homer and how well have you observed him. Scroll down and take up ‘The Ultimate Homer Simpsons Quiz’ and don’t forget to tell your scores in the comment sections below.