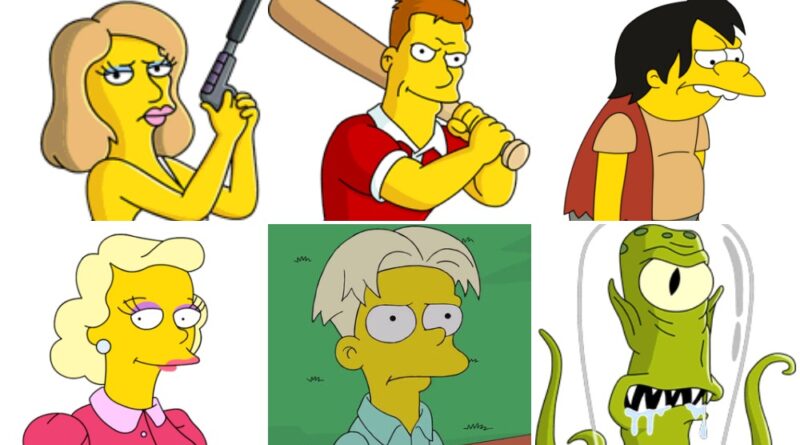 Now since we’re talking about the yellowheads, if your mind is not diverted towards Mr. Burns singing see my vest, you should be more productive doh!! This absolutely hilarious American family is all we need to see to bless our eyes. This show can give you endless laughs, sadness, and inspiration. This classic comedy connects with its audience on a whole different level making it super relatable! Who does not want a Bort license plate, a squishee, a Krusty Burger and not to forget the Radioactive man movie!

Some episodes being plain funny had still inspired the Americans to be whatever they wish to be, not only Americans everyone around the globe. Dude thanks to this show, the US is blessed with the Trump mump.  Remember when Bart catches Blinky, a three-eyed fish which was found by the power plant? Do you know a real three-eyed fish was found in a reservoir in Argentina which was also near the nuclear power plant? Prediction 101. We now think, what would happen if 2020 got predicted in this show? Each individual would live all of his life and would’ve owned a great dog Laddie with Stampy as another pet. But never mind.  This humane show had the right selection of specimens and the satirical comedy was so fine, we question our pathetic existence. Oh, are we hearing Humble Homer? Talking about Homer, we can’t resist the grace of Marge, her screen presence is soothing enough to make her the best! Meanwhile, you guys are wondering about these two cuties, don’t forget to learn from Lisa how to stand out from the crowds!

Being the stepping stone of top-notch comedy, the show never failed to bonded families. Those late-night shows obsessing over “Treehouse of Horror XIX” was something we all are grateful for. From Homer’s constant drinking scenes at the Moes and growing “tomacco” by actually utilizing some productive materials. We can relate, whoever thought he was less intelligent? The never-ending gags of the show take us to never-ending rides of emotions. However, we can only wish to drink like Barney Gumble and annoy the priest like Flanders. Most importantly we learn how a family can fight but still come together in the end by teaching us the art of forgiving! 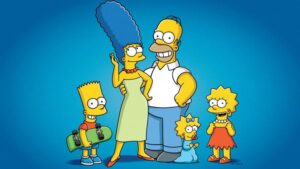 Just a thought, did Marge’s hair ever crack you up? Those tall curls had enough capacity to rule the world. Not to brag, 90’s kids are super lucky when it comes to content. Every kid who owned a TV set during that time just knows the struggle. There is not much difference in those and the latest times, except for the fact there was no lockdown and no OTT platforms to stream them. Coming after school and turning on to Reverend Lovejoy and Bart trying to escape his arch-nemesis was one productive routine. We need not care about sanitizing ourselves before seeing the show! Doh!! Simpler times, are you lost somewhere?

Looking at this time makes us want to make our own driver’s license, take any rental car out there, and drive for adventure! This was a road trip suggestion by Bart which we all should follow. Make sure to keep your hands to yourself or else the angry dad in the neighboring car would provide Cape Canaveral for anyone! If you call yourself a true Simpsoner, you would want to take this Simpsons supporting characters quiz and answer all the questions. Till then let us make sure that we don’t sell our soul just like Bart sold his soul to Milhouse for like what, 5 dollars!