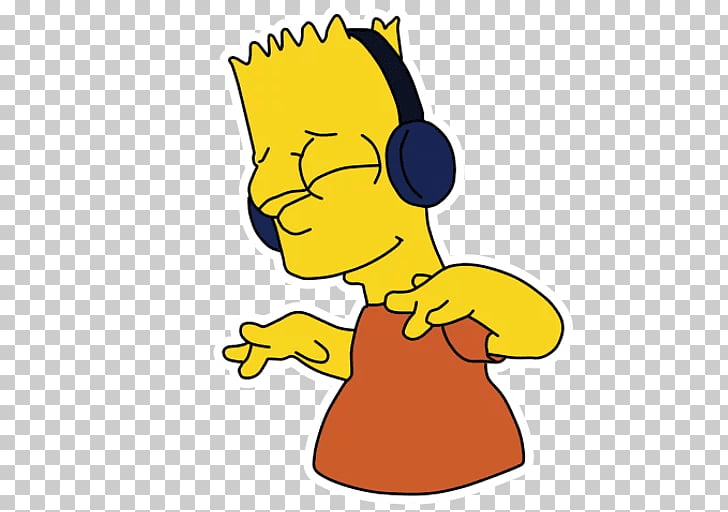 Welcome to another edition of the Simpsons quizzes. In this one, we will test your knowledge of Bart Simpson. But before we begin the hardest Bart Simpson quiz, let us look into some details of the show and the character.

With its sharp writing, memorable characters, and supremely talented voice cast, The Simpsons is truly one of the greatest television shows to ever grace the airwaves – not to mention the longest-running show of all time. The misadventures of Homer, Marge, Bart, Lisa, and Maggie Simpson have kept audiences tuning in since 1989.

During the first nine years, it was on the air, The Simpsons was easily the funniest show on television, perhaps even the greatest program the medium has yet to create. No matter how big a Simpsons fan someone is, chances are they missed a couple of seasons when the show reached its mid-20s, and who could blame them? The golden years of The Simpsons are all anyone cares about, and to turn a phrase in Bart’s honor, we’re pretty sure no one’s gonna have a cow about it, man.

At ten years old, Bart is the eldest child and only son of Homer and Marge, and the brother of Lisa and Maggie. Bart’s most prominent and popular character traits are his mischievousness, rebelliousness, and disrespect for authority. Hallmarks of the character include his chalkboard gags in the opening sequence; his prank calls to Moe; and his catchphrases “Eat my shorts”, “¡Ay, caramba!”, “Don’t have a cow, man!”, and “I’m Bart Simpson. Who the hell are you?” 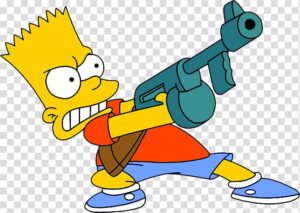 Are you a true fan of Bart Simpson? Its time to prove your self in this hardest Bart Simpson quiz. The test is based on some classic episodes of The Simpsons and the questions have been hand-picked so that only true fans of the iconic TV show can get them right.

If you get anything over 25, congratulations, you are the best of the best. Share it with your friends to make them jealous of your Simpsons prowess.