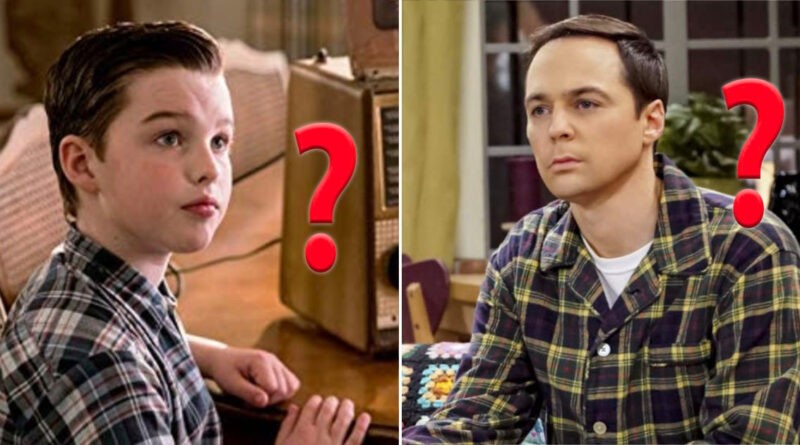 Sheldon is a character in the American sitcom Young Sheldon created by Chuck Lorre and Steven Molaro. As you might already know, if you are a TBBT fan, it is a prequel to The Big Bang Theory, giving the fans a view of Sheldon’s life as a child. The entire show is narrated by Jim Parsons, the actor who played Sheldon in The Big Bang Theory.

Young Sheldon, played by Iain Armitage is a child prodigy, showcasing a young mind capable of understanding physics and mathematics, in ways even renowned scientists cannot. He is a bright student, who tries to live a perfect life. He succeeds in doing so when it came to understanding the working of the universe, but small things like, day to day greetings, challenged him. But that doesn’t mean he is incapable of love.

Throughout the show, Sheldon discovers more and more about both science and social behavior, or at least he tries to. He did grasp everything about science through books and tried to do the same for being more social as well. And as you might have guessed, that did not work out well. Nevertheless, he does succeed in making a best friend. (His name will be revealed in the quiz below).

Sheldon gets bullied for being a nerd, especially by his siblings. But he always had ways to overcome it, or just had people help him in such cases. Like when Missy helped Sheldon or at least pretended to help Sheldon to rescue him from Bobbie Sparks. No matter how difficult it was for him to understand people, he had his heart in the right place and always cared for his near and dear ones. 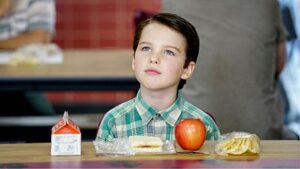 Enough with the chit chat, let us start with the quiz. There are 30 questions in this quiz and you need to answer at least 24 to pass it. Can you pass this Ultimate Young Sheldon quiz?