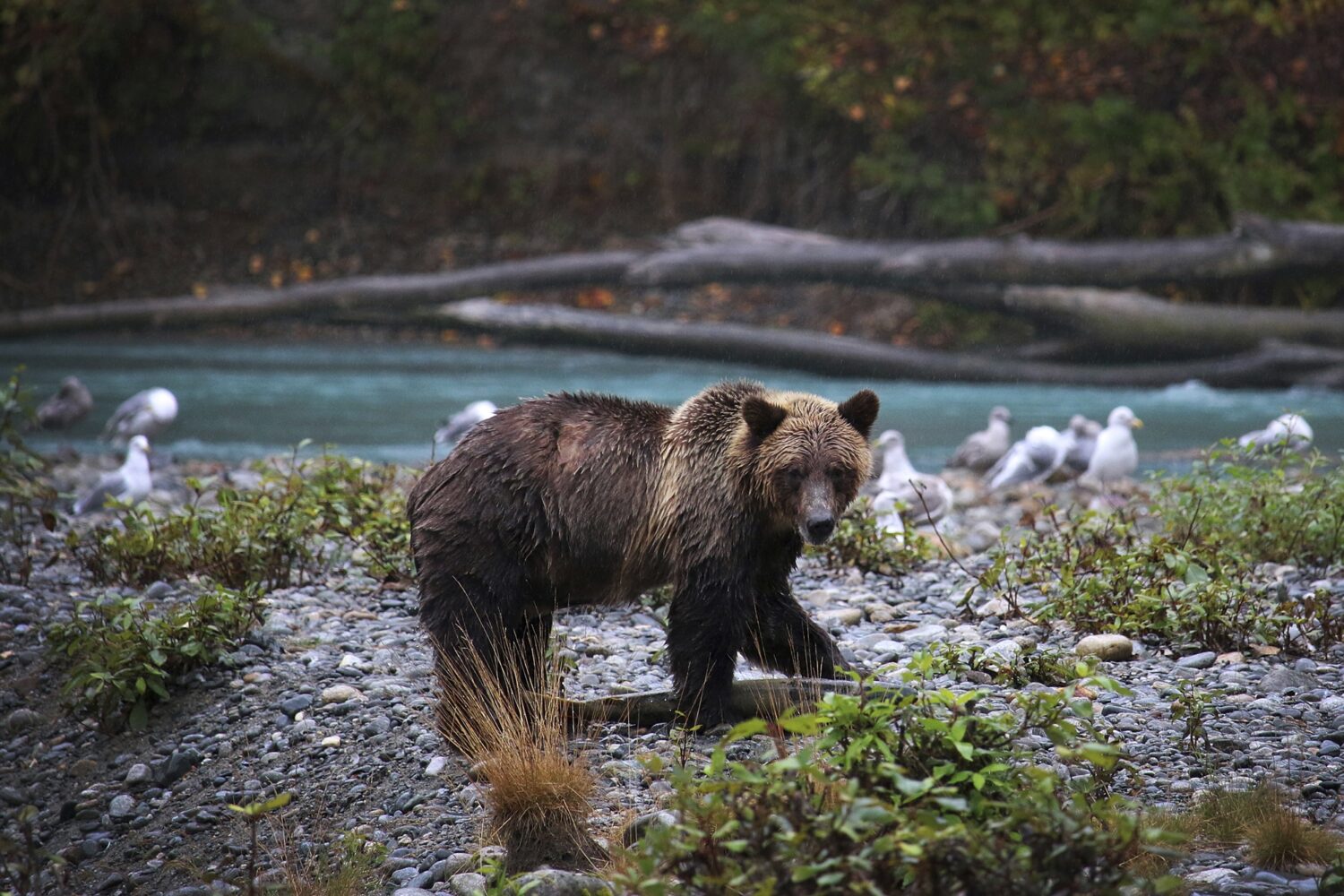 Here are the 10 best tourist places for wildlife adventures.

Anyone with love for crazy jungle adventures definitely has this place on their bucket list. This place is full of dense jungle canopies, rugged rainforests and exotic birds. It offers great opportunities for mangrove kayaking, sunset bird watching, dolphin and whale watching trips.

This volcanic archipelago located in the Pacific Ocean is the world’s most famous wildlife-viewing destination. This place shelters a unique diversity of plant and animal species. A unique feature is the lava fields of Punta Moreno, where Penguins live alongside Marine Iguanas.

This remote island is home to a huge number of species including giant petrels, king penguins, leopards, elephant seals and king cormorants. It is one of the most prolific spots for wildlife photography.

It is a magical magnificent place covered with glaciers. Alaska offers a great variety of wildlife travel adventures. You can spot moose, caribou, wolves, grizzly bears, stellar sea lions and harbor seals every here and there. It is a great spot for bear-viewing.

This place in southeast Asia is the ‘land of monkeys.’ It is a home to ten varying species of monkeys orangutans, proboscis monkeys and various types of macaques and langurs. Borneo also offers the travelers the golden opportunity of catching a glimpse of the Asia’s smallest elephant.

Located on the eastern coast of Africa, this place owns an Indian Ocean coastline. Tanzania is a hub to Africa’s legendary rhinos, lions, elephants, leopards, cape buffalo, hippos, giraffe and zebras. This country is most famous for the Great Migration that takes place around June and July; millions of wildebeest migrate from Serengeti in Tanzania to Masai Mara is Kenya. The Great Migration is a mesmerizing sight to watch.

Kenya, an undoubtedly gorgeous country in Africa is the unofficial ‘African Safari Centre.’ This exotic place is home to some endangered species and offers the travelers a chance to catch a glimpse of them. The breathtaking wildlife includes lion, cheetah, black rhino, elephants, wild dog and reticulated giraffe.

Madagascar is a large exotic island covered with baobabs and orchids located in the Indian Ocean. You’ll find tons of lemurs, endemic birds, chameleons and giant butterflies in Madagascar. A number of other mammals, including the cat-like fossa are commonly found in Madagascar.

It is another archipelago lying within the arctic circle. It is known for its rugged, remote and terrain frozen topography. This exotic location is home to nearly 3000 polar bears. Svalbard reindeers and arctic foxes are also a breathtaking sight to watch here. Summer brings the midnight sun-sunlight 24 hours a day, which shines upon the glaciers and mountain peaks creating a surreal sight.

Checkout : 10 Most Beautiful Islands In The World