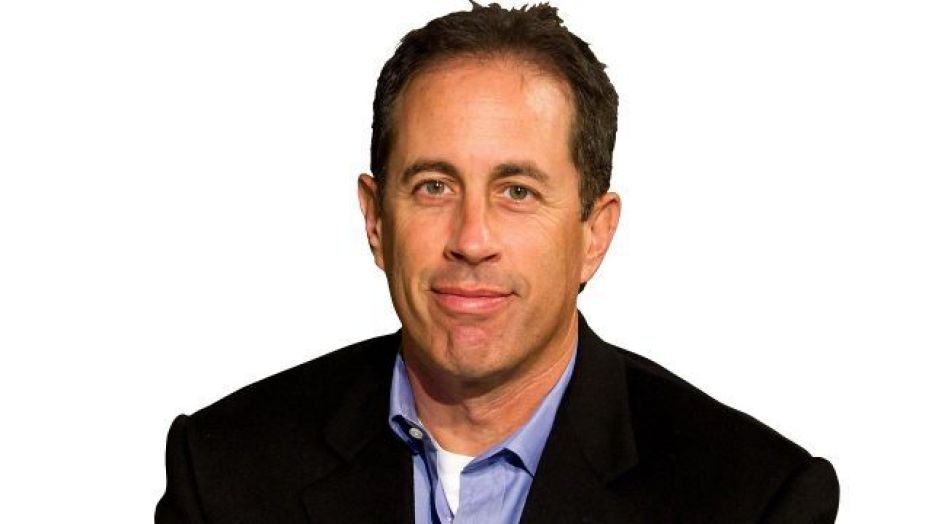 Apart from show business, public appearances and entertainment, these celebrities, either through acting, music, athletics, fashion, and sports have carved a niche for themselves in their different spheres of influence and are raking the cash, making them the top 10 richest celebrities in the world.

The list comprises richest celebrities in the world from all walks of life.

Tiger Woods is regarded as one of the greatest golfers of all time. After battling complications in his personal life and injury woes, Tiger Woods cracked the winner’s circle for the first time in five years, when he won the tour championship in September last year. The source of his income is majorly his salary, sponsorships and career earnings. Tiger Woods’ net worth is approximately $800 million.

Diddy, P. Diddy, Puff Daddy are the stage names of singer, rapper, record producer and actor, Sean John Combs. Apart from being an artist, Diddy is a serial entrepreneur whose business acumen has garnered him more than $800 million. He also has stakes in companies like De Léon tequila, Cîroc Vodka, and Revolt TV. His clothing line, Sean John is also a juicy source of his income. Puff Daddy is worth over $820 million.

Copperfield has been described as the most successful commercial magician in history. His most popular illusions include walking through the Great Wall of China, making the statue of Liberty disappear and escaping from a flaming raft over Niagara Falls. He is worth approximately $875 million.

Musician, rapper and songwriter, Jay-Z is one of the top ten richest celebrities in the world. With stakes in companies including Armand de Brignac champagne and D’Useé, Jay-Z generates approximately a whopping $90 million dollars from these two sources. His estimated worth is $900 million.

Born Jerome Allen Seinfeld, he has left an indelible mark in the world of comedy, observational comedy, especially. Who says you can smile really big too after you come have made others smile? He is a writer, producer, actor, director, and a stand-up comedian. He made a fortune from his hit series, Seinfeld, which is an estimated $267 million. He is said to be the richest comedian in the world, worth $950 million.

Kylie Jenner is not your average 21-year-old. The youngest self-made billionaire and youngest on this list of ‘richest celebrities in the world’, accumulated immense wealth from her brand, Kylie Cosmetics. The brand has made more than $630 million since its launch two years ago. She is estimated to be worth about $1 billion.

The renowned basketball player has been listed as one of the most influential and powerful celebrities in the world. Apart from being paid handsomely as basketball games, the stack of Jordan’s income comes from his sneakers brand and a Charlotte Hornets basketball team, valued at an estimated $1.9 billion. Jordan’s net worth is about $1.65 billion.

Winfrey has raised the bars in the entertainment world, especially in the TV world. Apart from being a TV personality and a talk show host, Oprah Winfrey has investments in Weight Watchers, which has increased her fortunes a great deal. Winfrey is worth $2.8 billion.

One of Steven Spielberg’s most profitable works is “Ready Player one”. As a screenwriter, director, and producer, Spielberg is considered one of the most influential and powerful figures in the motion pictures industry. His movies, the Extra-Terrestrial, Jurassic Park, Jaws, Saving Private Ryan among others all broke box office records. Currently, Spielberg is worth over $3 billion.

George Lucas is an American actor whose rise in the film industry has not been a crystal clear one but has risen to be the richest celebrity in 2019. The “Star Wars” actor topped the Forbes list of richest celebrity in 2018. Selling Lucasfilm to Disney was one of the most lucrative deals he sealed. The deal was sealed at a whopping amount of $4.1 billion. He is estimated to worth $5.4 billion.