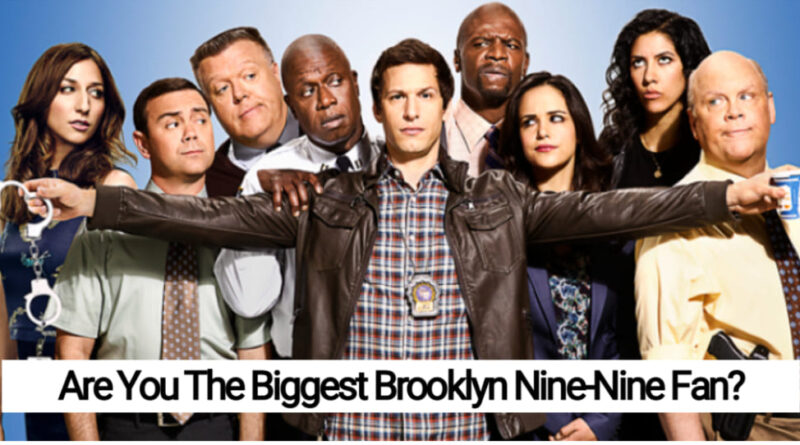 There is no doubt that Brooklyn Nine-Nine is one of the most interesting and the most successful shows in the running. But the reason that makes this show worthy of its success is not one. The combination of good writing, acting, and directing have made this show a big hit. The show’s funny and hilariously interesting characters have very important places in the heart of every fan. And what makes this show very interesting how all these characters are a total contrast to each other. Thus, their interactions make the audience laugh out loud.

Starting with the goofiest and the funniest character is our very favorite detective right-all-the-time, Jake Peralta. Undoubtedly, Jake is the most charming detective we can imagine but what makes him even more attractive is his insane hilarious comments and non-stop talking. No wonder, Amy was so annoyed by him! But from a certain perspective, Jake is also a balanced person who knows the importance of being light-hearted and the importance of being excellent at his work.

Apart from Jake, the other leading characters Amy, Terry, Boyle, Gina, Rosa, and Holt are also written in the same light. And all of them have one thing in common, that is their respect for each other. They all share a great friendship, but one of the most important things we see in their lives is how they respect each other in the professional and personal sphere. Another thing we must note about the show is its black representation. Many popular sitcoms have been accused of not showing the black race in their leading cast, but Brooklyn Nine-Nine has surpassed this, and two of the leading characters of the show are African-Americans. 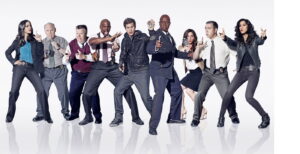 This single-camera comedy has made a very special place in the heart of every person who has ever watched it. And that is why the series has been highly acclaimed by the critics as well. Since it aired for the very first time in September 2013, it won everyone’s heart and even won the Golden Globe Award for Best Television series and the show’s lead actor Andy Samberg also won the Golden Globe for Best Actor. But unfortunately, the show has never won an Emmy Award despite being nominated multiple times. But the show has won the GLAAD Media Award for its representation of the LGBTQ+ people and is appreciated by the audiences.

One thought on “The Hardest Brooklyn Nine-Nine Quiz Ever”