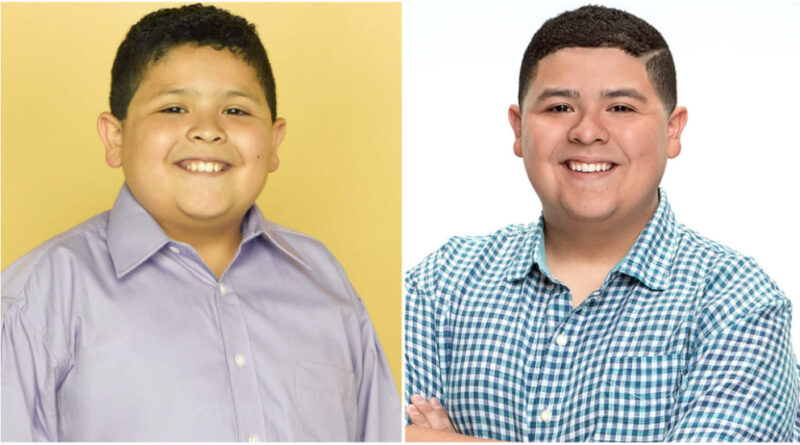 Hey everyone! Welcome to yet another amazing edition of Modern Family quizzes. Today’s quiz is dedicated to Manny Delgado—the most mature kid on the show. Manny is introduced as Gloria’s child from her first marriage but over the years, Manny could be seen as a really well-formed character. So let’s explore the most important aspects of Manny’s character and then take up the ultimate Manny Delgado quiz.

As a show that mainly focuses on parenting in a modern world, kids are a big part of Modern Family. And hence there are a lot of kids that take part in the narrative of this mockumentary. One of them is Manny Delgado, Gloria’s first child from her ex-husband. It is obvious that Manny did not have a normal childhood because Gloria brought up Manny as a single mother. And this reflects in his character as well. At an early age, he got to know a life of hardships. Mostly spending time alone while his mother was away earning for them, Manny grew up as a very well-behaved child.

Yes! The most important characteristic of Manny’s character is his maturity at such a young age. He is even more mature and adult-like than his mother who is bubbly, at times childish and cheerful. Though there are a lot of children with whom Manny can interact, he chooses to talk with adults most of the time. And one of his most interesting qualities is that he is very good at solving the problems of grown-ups around him. He loves to help others as a good person should. But what’s really interesting is that he is capable of dealing with his own problems as an adult which is way ahead of what a child of his age can do. 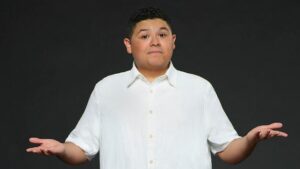 Another quality that makes Manny very different from an average normal kid is that he is very much interested in art, literature, and music. There is no need to say that children of Manny’s age are generally interested in games and gadgets but Manny spends his time exploring art and literature. Here also, the writers have reflected how grown-up or mature Manny is. This maturity might sound a little too much at times, but it mostly helps in his favor as he understands the grown-ups around him very easily, and sometimes, he manipulates them for his gains as well. That’s the only childishness in Manny’s character!

Thus, Manny sometimes comes as a clever and sneaky kid, which is good as he was by himself for most of his childhood so had to learn to be clever. It would not be wrong to say that he is an adult in a kid’s body. So that was Manny Delgado in a nutshell. Now it’s time for you to tell us how well you know Manny by taking up the ultimate Manny Delgado quiz. Don’t forget to tell your scores in the comment section. All the best!