The hit comedy series The Big Bang Theory, which had a touch of nerd culture, has given so much entertainment to the millions of people. It was the most successful show on television.

For all the die hard fans of TBBT, below is the list of funny sitcoms that nearly are as good as The Big Bang Theory, which you can watch.

The creator, Tina Fey, if touches anything it would become of gold. 15 years of life in a cult, Kimmy finalizes to take care of her own life herself and goes out to New York. She, with her roommate Titus, who is a wannabe actor, tries working, dating and existing in a fast-paced world, where she has no idea how to survive. 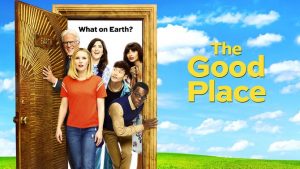 It is that kind of sitcom that really has no business with an established audience, and still, it has been renewed for a fourth season. Because it is admired by everyone. The story revolves around a good place and a bad place, after dying. Eleanor, after meeting Michael, realizes that she does not belong to a good place. She was made for the bad place. 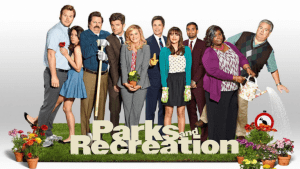 One of the best shows to watch after the big bang theory is Parks and Recreation. It is an American television sitcom starring Amy Poehler as Leslie Knope, a perky, mid-level bureaucrat in the parks department of Pawnee, a fictional town in Indiana. Created by Greg Daniels and Michael Schur, the series aired on NBC from April 9, 2009 to February 24, 2015 for 125 episodes over seven seasons. It uses the same filming style used in The Office, with the same implication of a documentary crew filming everyone. 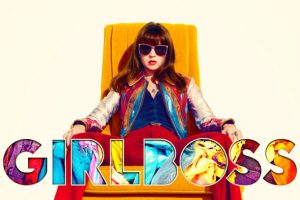 Girlboss is based on the 2014 memoir of the same name by Sophia Amoruso, a young entrepreneur who made her fortune selling vintage clothing on eBay before launching her very own clothing line, Nasty Gal. 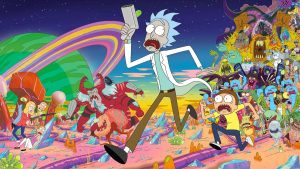 This comedy show is renewed for 70 episodes, and the fans are absolutely crazy about this show. Rick is a scientist, who is a sociopath, takes up his grandson Morty across the world for minute adventures that usually end up with them getting in trouble. 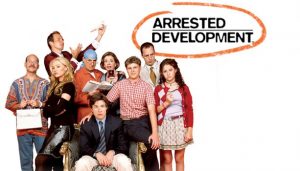 Its fifth season is played on Netflix. 3 seasons were aired on Fox from 2003 to 2006. It is an American sitcom which has Bluth family that were wealthy before but a dysfunctional unit. 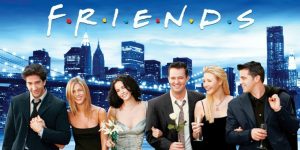 It is an American sitcom that is created by David Crane and Marta Kauffman. The story is about a bunch of friends living in Manhattan. It is one of the most popular shows of all the time. No sitcom list is completed without FRIENDS. 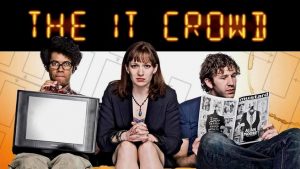 It is a British sitcom by Channel 4. The story is set in the offices of London that consist of three staff member of IT department. It is filled with the British humor that you cannot afford to miss.

It is such a kind of show that you don’t expect it from HBO. It is one of the best comedy that the plots are so thoughtfully crafted out, with so relatable characters. It has a number of flaws in it but the comedy is so best that the flaws might go unnoticed. 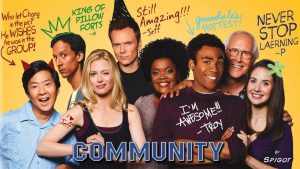 This show’s story is about a lawyer who is suspended and compelled to work in a college of community. It may not seem very compelling to you but this show is original and full of jokes that you’ll fall off from your couch. Never miss out on this show.

Checkout : 10 Best Shows To Watch After Game Of Thrones