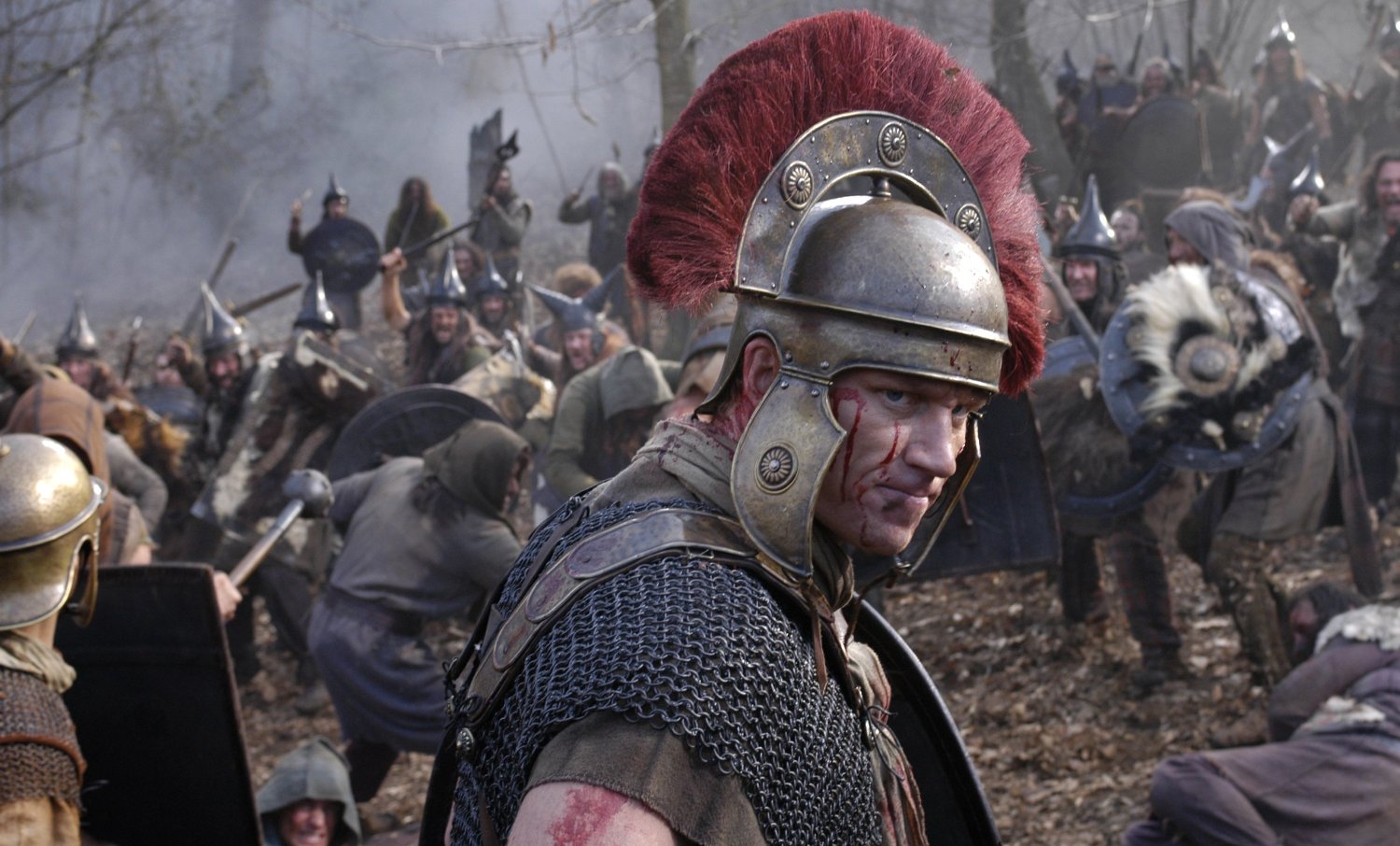 Be it a compelling story line or being critically acclaimed by the critics for acting, production values and complex characters Game of Thrones has fascinated everyone with its stellar plot. But as soon as its final season got on aired it ignited a debate about the way it ended. No matter how much pleased or displeased you are with the ending of GOT there’s one mutual feeling that all of us (Game of thrones fans) share: pain.

This pain lies in the fact that we won’t be able to see our most favorite show ever again. But don’t worry we’ve got you covered. Here is a list of 10 best tv shows to watch after Game of Thrones that can bring back its feel.

A British historical tv series based on The Saxon Series of novels. It is an amalgamation of beautiful cinematography and magnificent action sequences which makes it an extremely gratifying historical drama series. It depicts the invasion of Danes and Vikings as the main character Uhtred of Bebbanburg attempts to reclaim his royal birth right. Along the way there’s intrigue war and death like Game of thrones that’ll keep you hooked.

Spartacus is a fiction show about the Spartacus (a historical figure) who commanded a major slave uprising against the Roman Republic leaving Capua. It is a terrific show which is both compelling and intentionally funny. It can easily rival with Game of thrones with its insanely clever plots. A must watch!

A Japanese fiction tv show which is one of the best-selling manga series which has been well received by the critics for its story, animation, music and voice acting. It is a story about gigantic man-eating humanoids referred as titans that tries to end humanity- I bet they will remind you of the giants in Game of Thrones. If you like crazy fantasy shows you should definitely watch this.

Based on the reign of king Henry VIII the Tudors is a historical fiction tv series written by Michael Hirst. It contains stunning period details and sturdy acting that’ll keep you captivated. If you liked Game of thrones because of its ingenious schemes, back stabbing and politics you’re surely going to love this show as well.

An American post-apocalyptic science fiction drama series developed by Jason Rothenberg. It follows 100 juveniles who have returned to earth after a dreadful nuclear apocalypse from space habitat to see if its habitable. They discover that some men survived the apocalypse- the grounders and live in clans on earth. It involves a lot of betrayal, revenge and some spellbinding fighting scenes that’ll remind you of Game of thrones. Also, it has a very interesting language spoken by grounders developed by the same man who developed the Dothraki language.

A period drama like Game of thrones, Vikings is a story inspired by the sagas of Viking Ragnar a Norse hero who began as a farmer and rose to fame by successful raids into England. Vikings is rich in intensity, historical relevance and depth. Totally worth of your time!

With “Game of thrones” style complexity Black sails is the chronicle of the adventures of pirate captain, his ship mates and his rivals. It has deep interesting and historically derived characters that makes it even more fun to watch. Absolutely worth of you if you like historically inspired epics.

With just enough drama, politics, romance and back stabbing this show is definitely for you. It is an American-historical drama series about the exploits of Mary Queen of Scotland as she arrives in France to formalize her arrange marriage to Prince Francis. However, things are not easy for her as Francis mother Queen Catherine (who is very protective of her children somewhat similar to Cersei) believes that Francis would die if he marries her. Further complications are added when Francis half brother Bash develops romantic feelings for Mary. It is an entertaining drama with fully developed strong characters.

Meticulously put together Westworld is a science fiction western tv series which is often referred as heir apparent to GOT on HBO. The story revolves around Westworld a fictional-wild-west-themed amusement park populated by android hosts. These android hosts are trained to fulfill people’s wildest fantasies without retaliation. It is an overwhelming tv show with smart and shocking twist all around. A must watch!

Before there was GOT there was Rome on HBO. It was an initial rating success both on HBO and BBC. Based on many real figures from historical records Rome is a British-American-Italian historical drama series. It is the story of two Roman soldiers and their families. An intimate drama of love and betrayal and master and slaves. It depicts the rising fall of Julius Caesar and how he rose from consul to dictator to corpse and the historical events after that. It is certainly going to keep you absorbed with its twists and schemes.

10 Shows To Watch After The Big Bang Theory