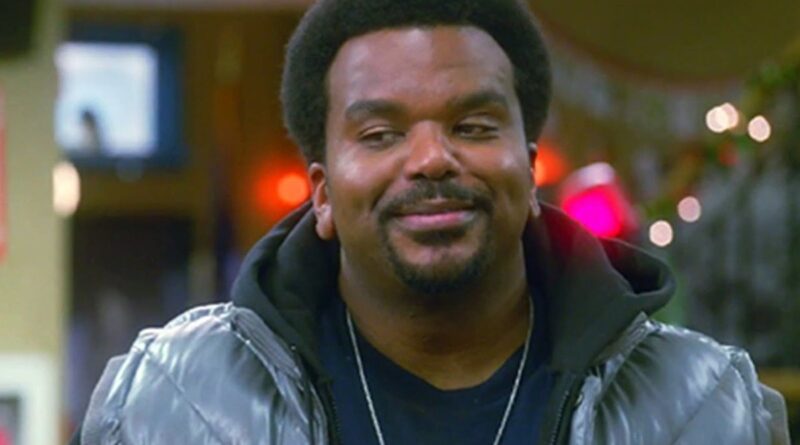 Hey Nine-niner! It’s time for yet another amazing and super hard Brooklyn Nine-Nine quiz. But this time it is not one of our super dramatic detectives but one of the super cool criminals turned our favorite person Doug Judy aka Pontiac Bandit. Brooklyn Nine-nine has a lot of lead characters but apart from all those, many other characters have managed to impress fans with not only their superb acting as well as their screen presence. So let’s take a look at the character of Doug Judy and what is it about him that makes him unique and appealing to fans.

We know that the lead characters of any show are very important and they always leave a great impact on the audiences. They are often discussed for years and years. But it rarely happens with any show’s minor characters. But, as they say, exceptions are always there. And one of the most suitable examples of such a character is Doug Judy from Brooklyn Nine-nine. This show has been known for its fresh content and instantly became a hit and so did its characters. But one of the show’s minor characters is also equally popular among people as the main characters. Let’s find out why?

Doug Judy is played by Craig Robinson and we all know him for his versatile acting from The Office. So the expectations from the characters of Judy had to be pretty high and it did what was expected from him. Funny, charming, adorable, and humorous—all these adjectives fall short to define him. Even though he appeared in only a handful of episodes yet he made us all fall in love with him. So Doug Judy was introduced as a criminal and one of the first impressions of his was that he would be an antagonist but we were all wrong. Weren’t we?

The character changed drastically over the seasons and left a long-lasting impression on us. And this is one of the most important reasons behind the popularity of the character. Character development is the most important thing for any character and its likeability solely depends on it. And this worked well for Doug Judy. Another very important thing that made Doug Judy were popular among the Nine-nine fans is his sweet and sour relationship between Doug and Jake. They started as each other arch-enemies and ended up becoming caring friends. And how can we even forget his crush and his songs he created only for Rosa that became a highlight of his character? 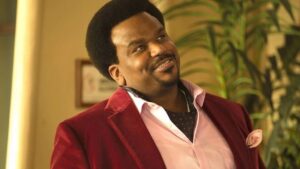 All these things mingled with the fun-loving and charismatic personality of Craig Robinson gave us a perfect yet no-so-perfect character which made us laugh, love, and cry, all at the same time. So this was it about Doug Judy and his phenomenal change and now it’s time for you to tell us how much you know about him by taking us ‘The Ultimate Doug Judy Quiz’ and don’t forget to tell your scores in the comment box below. Best of luck Nine-niner!