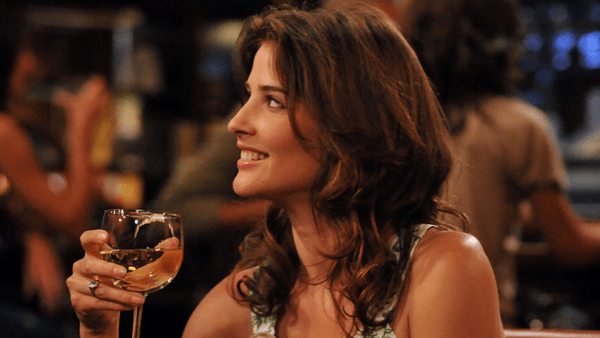 Robin, Robin, Robin! Born in 1980, Robin Scherbatsky is one of the main characters out of the gang of 5 of How I Met Your Mother. The character of Robin has been portrayed by Cobie Smulders, who is a Canadian actress. A pop star who turned into a journalist, who then turned into a morning show host, Robin is one of those women who sip whiskey, smoke cigars and live a bold life. Robin became friends with the rest of the gang in _____,(a question for you to answer) after she went on a weird and awkward date with Ted Mosby. She went on to become Lily’s best friend, and she was not only Ted’s ex-girlfriend but also his ex-roommate. To everyone’s surprise, Robin also got together with Barney, and she married him in 2013. However, the pair did not work out, and they then got divorced in 2016.

Remember 2030? Ted’s wife died, and then he showed up in front of Robin’s apartment with that blue colored French horn? I mean, how cute are they? Talking about Robin’s early life, she was born in Canada l, and as her father wanted a son, he named her Robin______ (why should we tell you?) Scherbatsky Jr. Robin once told everyone how her dad treated her like an animal. She preferred to stay alone, and after a few fallouts with her dad, Robin made a move and started living with her mother. Robin then went on to become Canada’s pop sensation, and she got famous by the name of Robin Sparkles. She starred in several shows including Space Teens, Let’s Go to the Mall, and others. 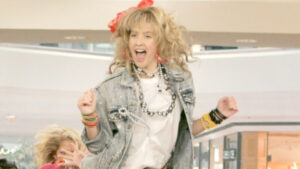 As an adult, Robin dived into the world of Journalism, and she became a cub reporter in Red Deer, on Channel No. ___. Robin then made a move to New York and became a field reporter for Metro News 1. Robin then started hating her job, quit it, and moved to Japan. She then moved back to New York and started searching for a job. As a person, Robin is shown to be a very sarcastic person with a tomboyish personality. She stays composed, and according to Barney, she is very secretive. Whenever she talks about her past, it shows that she has had a very traumatising childhood, and that is what made her the tough woman that she is.

Robin also has commitment issues, but she can’t beat Barney, and Robin is also very genuinely loyal towards her loved ones. She literally uses the word literally way too much, and she lovessss guns. Robin has several firearms, and she also roams around with a handgun in her purse. She smokes cigarettes regularly, and she also enjoys a quality cigar. Can you imagine, Robin had 5 damn dogs? She then got rid of them after Ted asked her to. Oh, another fascinating fact about Robin is that she HATES NICKNAMES. 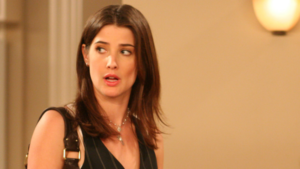 You must be wondering why we are talking all about Robin. Well, as the name of our topic suggests, we have prepared the Ultimate Robin Scherbatsky Quiz for you. We just wanted to go a little light on you, and so we gave you a quick summary of Robin. We hope that you have the picture clear in your head. If you are a regular on our site, then you probably know the drill. Yes, yes, yes! The quiz will be as difficult as always, and well, you will obviously enjoy it. Now, we don’t want to waste your time, so let’s head to the quiz!