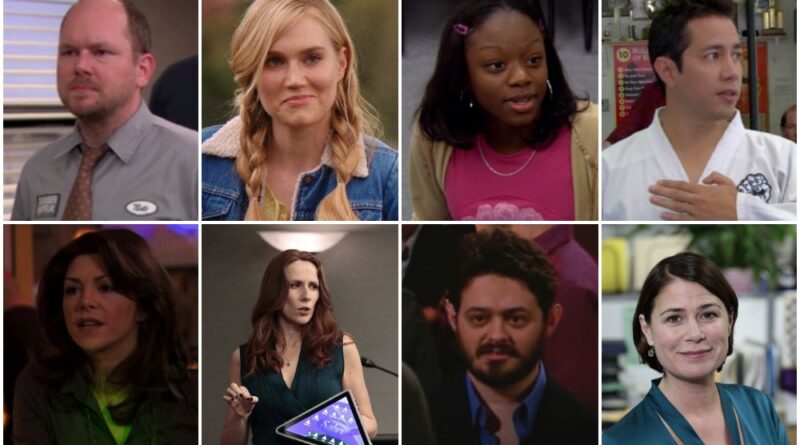 The corporate plotlines were ever-evolving, but the real strength of the show was the odd cast of characters who worked together in a nondescript office in Scranton, Pennsylvania. A show about a paper company office in Scranton, Pennsylvania had no right to be highly entertaining. The premise sounds like the dullest possible idea. However, it provided some of the best comedy you’ll ever find. 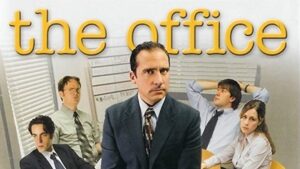 We received deep stories like Jim and Pam falling in love after years of adversity. There were silly things like Michael Scott’s style of management constantly causing issues. Everyone loved Jim’s pranks on Dwight. The show had enough interest to last an impressive nine seasons.

Throughout the series, there are roller coasters of emotions that viewers are taken on with every episode. We cried, laughed, and re-binge the show as many times as we can.

We know fans binge the show on the daily. But even if we not-so-shamelessly watch multiple episodes a day, does that make us all experts on the show? Not necessarily. Because this quiz is not about Michael, Jim, Dwight, or any other main characters. In this quiz, we will check how well do you remember the supporting characters. 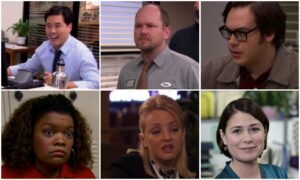 This quiz is meant for the biggest fans of the show wanting to see how they rank against other viewers that loved it as well. Only a true superfan can pass this trivia quiz about the show and all of its characters. Answer the following questions to see if you can pass the Office supporting characters quiz.

Also Play: The Hardest ‘The Office’ Quiz Ever