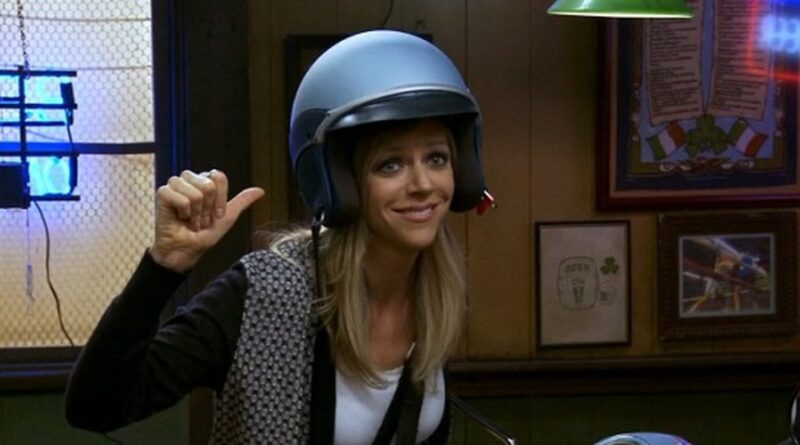 Hey folks! Welcome to yet another ‘It’s always Sunny in Philadelphia quiz’. This time it is our homegirl Sweet Dee who is going to be the center of attention. So get ready to take up this pretty hard and interesting Deandra Reynolds quiz. But before that let’s take a look at Sweet Dee and her not-so-sweet story!

Deandra Reynolds aka Sweet Dee is the only female lead of ‘It’s always sunny in Philadelphia’. Though not considered as part of ‘the gang’ by most of the gang members, she is undoubtedly one of the most important members of the show. So let’s dig into the character of Dee and know some amazing facts related to the character. So Dee was introduced as a simple character and for most of the first 3 seasons she didn’t have much to do and the show was centered on the male leads. But after the early seasons, the character of Dee was changed and this character became one of the most favorite characters of the show.

As admitted by the show’s writers, when writing the character of Dee, they didn’t put much work and that was pretty obvious as well. She was introduced as a soft voice of reasons about whom no one cared about. But as soon as the actress playing Dee took charge of her character she became very much like the rest of the cast of the show. Equally hilarious, equally funny, and yes, equally horrible too! But that was a necessary thing that should have been done way earlier.

‘It’s always sunny in Philadelphia’ is a show known for its stagnant character who swear not to change and no one can change them. Dee is no exception as well. If we overlook the changes brought to her character through powerful and wise writing, there are hardly any changes that took place in the last seasons. This lack of character development is the reason why many people don’t like the show and the funny thing is that this is also the reason for others to love this show. 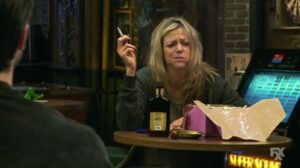 Dee is one of a kind girl who is very different from other characters. Especially if we compare her to the other character of any other sitcoms, she is very brave. She is constantly seen getting ignored and getting insulted (even by her father). So this makes her character very different and fresh though if you imagine it in real life, it would be a nightmare. But all of us love the sassy comeback of our Sweet Dee who makes her point and does what she wants. On top of that, her clever and sassy dialogues make it all good and give an edge to her character.

So that was it from our side, now it’s time for you to take up the ultimate Deandra Reynolds Quiz and let us know how well you know her and how keenly have you observed her. Don’t forget to tell your score in the comments.