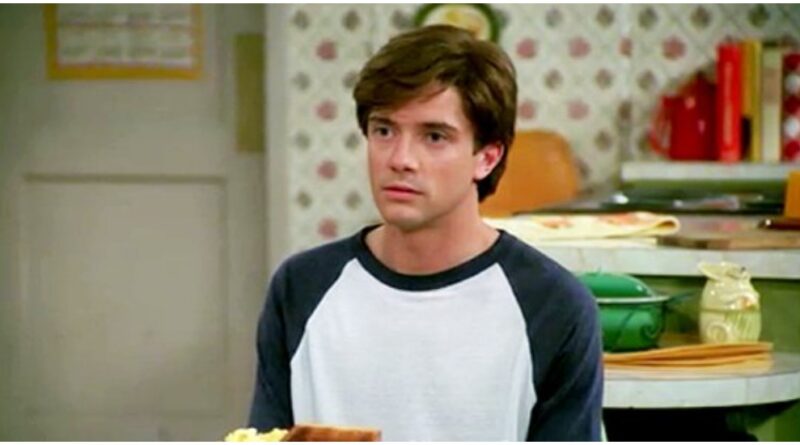 The 70’s Show remains a beloved sitcom. With a large number of loyal fans still admiring those hilarious characters, period setting, and sharp settings which made it a must-watch. One such character was Eric Forman, the role portrayed by Topher Grace. His character was based on the young ages of the show creator Mark Brazil. The show mostly revolved at the Forman house, in the basement where Eric and his friends used to hang out. In this Eric Forman quiz, we will quiz you about him, but before that, let’s look into some details.

Eric was often picked for his slight stature, though he had mental strength. His girlfriend Donna on the other hand was more physically strong than him, and also mostly everyone in their group. Eric was somewhat the group leader but still the least respected. He always used to come up with ideas and plans for the group which in turn used to affect him badly. The series does display Eric’s weak physical strength, but when triggered to a certain extent he did stand up to anyone irrespective of who that was.

Eric was quite hardworking as we see him working in several places as a waiter and many such. He was portrayed to be a supportive and caring friend, though his friends did not reciprocate the same. It was always him who used to get into trouble for any mishap that the gang did, mainly due to him being physically weak and also very trusting. But his friends did come to his rescue when things got worse, though they did take advantage of the situation and also took the same for granted.

Throughout the series, he had one girlfriend; Donna. They can be seen breaking up and then patching up again several times in the show. The break-ups usually followed a similar pattern, with him making a mess of their relationship and then again winning her over. He goes to such extent that he proposes and even plans to have a secret marriage, until later when he backs off from the engagement, with the fear that he thought he was holding her back and that she would leave him, but after all this mess they follow the similar pattern and they get it sorted and come back to a regular relationship. 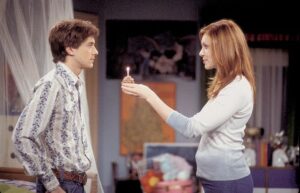 Eric’s relationship with his parents was more like him trying to prove something to them, mainly his maturity and how capable he had become. But his father Red found him as a person who lacked the qualities of a man such as physical strength and other such things. Kitty Forman, Eric’s mother on the other hand was more supportive towards him and often used to scold his father for being too hard on him. Eric does like her supportive demeanor, but at the end feels embarrassed as even she did not consider him as a man, rather as her “precious baby boy”.

Down below is an Eric Forman quiz, for all those loyal fans who surely have read through this summary of one of the main characters of The 70’s show, so check it out and know your score.